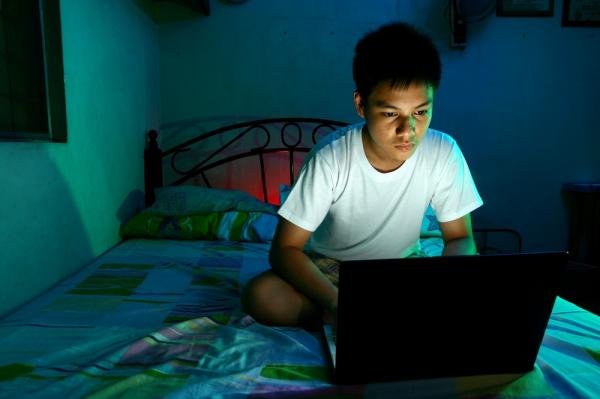 Lifeline allows low-income households to buy Internet service for a monthly credit of $9.25. As many as 13 million Americans may be eligible for Lifeline and about 900 service providers participate in the Lifeline program. The program originally was instituted in 1985 to subsidize phone service but expanded in 2016 to include home broadband service.

“These last-minute actions, which did not enjoy the support of the majority of commissioners at the time they were taken, should not bind us going forward,” Pai said in a statement. “Accordingly, they are being revoked.”

“[Revoking the nine approvals] would promote program integrity by providing the [FCC] with additional time to consider measures that might be necessary to prevent further waste, fraud and abuse in the Lifeline program,” the decision said.

The FCC plans to reconsider their participation in the program.

The lone Democrat on the commission, Mignon Clyburn, blasted Pai for “take out the trash day” Friday.

“By eliminating the designations of nine entities to provide Lifeline broadband service, the Bureau has substantially undermined businesses who had begun relying on those designations,” Clyburn said. “These providers include a minority-owned business, a provider enabling students to complete their homework online, and others serving Tribal lands.”

“Given the serious policy concerns at stake here, I asked to have this Order considered by the full Commission,” Clyburn added. “But, clearly the goal was to include this in the ‘Friday News Dump,’ as my request was flatly denied.”

Kajeet Inc. was one of the nine companies initially granted permission to provide service through Lifeline.

“I’m most concerned about the children we serve,” Kajeet founder Daniel Neal told The Washington Post. “We partner with school districts — 41 states and the District of Columbia — to provide educational broadband so that poor kids can do their homework.”

According to Pew, 45 percent of American households with incomes under $30,000 have home broadband access.

Public Knowledge, an Internet policy and advocacy group partly funded by broadband providers, said in a statement that the decision “will likely result in needy families losing access to the critical connectivity they use to communicate with loved ones, look for employment [and] complete homework assignments.”