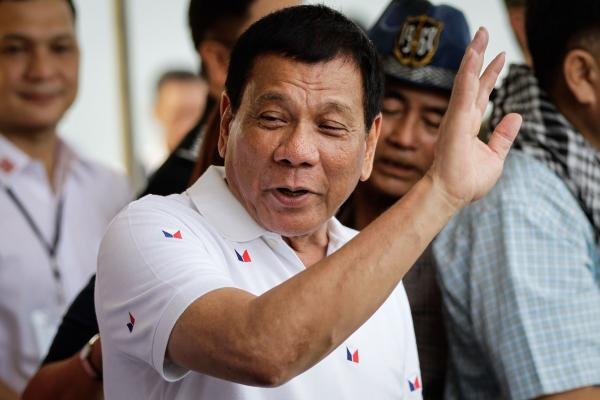 Talks aimed at continuing a six-monthlong cease-fire and ending a 50-year conflict between the government and insurgents of the National Democratic Front, were scheduled for later this month in Norway. Duterte ordered his representatives to “fold their tents” and return home.

“I tried everything. I walked the extra mile, released prisoners, released their leaders so they could go to Oslo to talk.”

Duterte called the rebels’ demand for the release of 400 additional prisoners, brought up last week in peace talks in Italy, excessive. Hours later, he referred to the NDF, its Communist Party of the Philippines leadership and its New People’s Army military wing as “a terrorist group.” He called for their surrender, adding he would leave the start of a military offensive against them to his generals.

Duterte attempted to revive the peace process twice in the past year. The rebels say his war on drugs in the Philippines is a pretext to mounting campaigns against them, the BBC reported Monday.

An estimated 30,000 people have died during the conflict

At least 117 die in avalanches on Afghanistan-Pakistan border