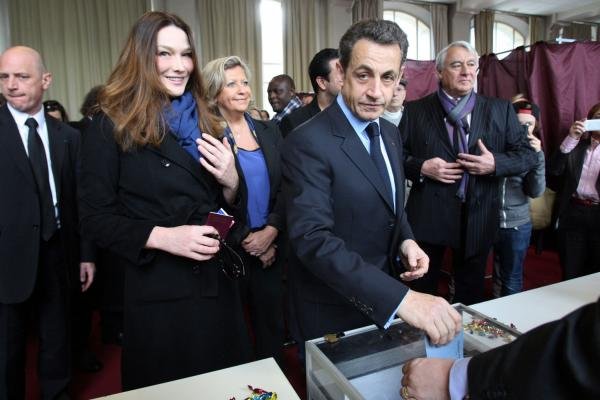 A judge ordered former French President Nicolas Sarkozy to stand trial for allegedly falsifying accounts to conceal his party spent about $20 million more than allowed in his failed 2012 re-election campaign.

Sarkozy has repeatedly denied that he knew his party was breaking the campaign finance law limiting spending. He lost the bid for the French presidency to Francois Hollande.

In the accusations over which the judge made his ruling on Friday, Sarkozy’s Union for a Popular Movement Party, or UMP, which was renamed The Republicans in 2015, allegedly colluded with Bygmalion, a public relations company, to hide the real expense of Sarkozy’s campaign.

Bygmalion allegedly invoiced Sarkozy’s party rather than the presidential campaign to allow UMP to exceed the limit.

Sarkozy and 13 others are expected to stand trial over the Bygmalion scandal. Several Bygmalion employees told authorities the illicit campaign activity occurred. Prosecutors will need to prove Sarkozy had knowledge of the activity.

Sarkozy also lost an attempt to run again for France’s presidential elections later this year. He served as president from 2007 until 2012.