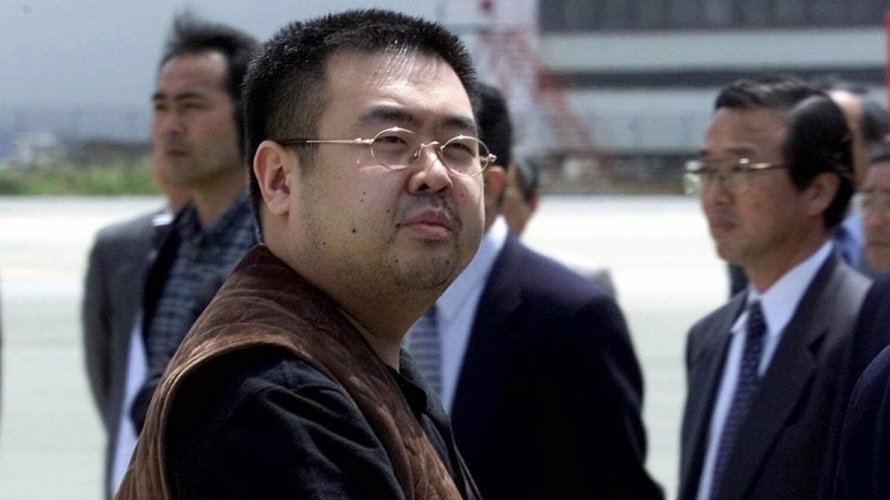 News of the sensational assassination of the older half-brother of Kim Jong Un is slowly reaching ordinary North Koreans, and many are reacting with shock and disbelief.

Kim Jong Nam, who was 45, had been living in exile in the Chinese territory of Macau, but some North Koreans who spoke to defector organizations in the South say they had never even heard of him.

Kim Heung-kwang, a representative of the defector organization North Korea Intellectuals Solidarity, said the news should be a rude awakening for North Koreans.

The ruling Kim family is officially venerated, but news of the assassination could point to Kim Jong Un’s involvement, and subsequently affect how the leader is idolized in the country, Kim Heung-kwang said, according to South Korean news service News 1 on Friday.

Despite very tight restrictions on information, the news is “spreading” across the country.

One defector in the South who spoke anonymously said the news is stunning people in North Korea.

“They are very surprised a member of the Kim family like Kim Jong Nam – they never knew existed – was assassinated,” the defector said, according to News 1.

The story of Kim Jong Nam’s fatal poisoning is not traveling quickly in North Korea because any speculation on the Kims, who are considered “sacred,” is curbed in the country.

North Korea has made no official announcements regarding the sudden death of Kim Jong Nam, but the Malaysian government has said Pyongyang has asked for the repatriation of Kim’s body. The assassination took place at a Malaysian airport.

Malaysia, however, said the body would not be returned to North Korea if the government cannot provide DNA from the victim’s family.