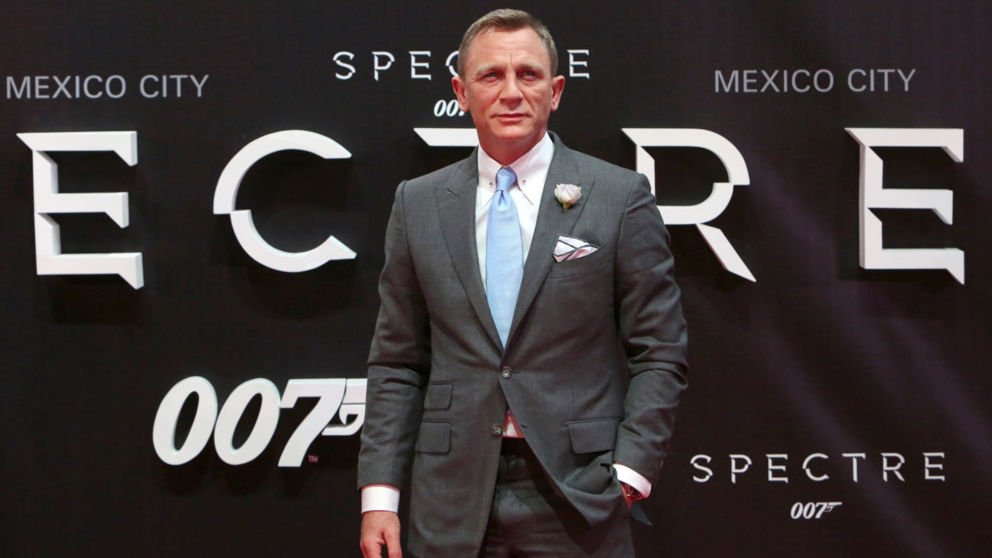 Since Craig took on the mantle of the world’s most famous secret agent on 14 October, 2005, he has starred in four Bond films.

However in order to become the longest-serving Bond, Craig needs to clock up another two-and-a-half years.

Roger Moore, who starred in seven films and spent 5,118 days in the role, currently holds the title.

Pierce Brosnan is in third place in the rankings, while the original 007, Sean Connery, is fourth.

The rankings – compiled by the Press Association – are based on the period from the day each actor was officially confirmed as James Bond to the day their successor was formally announced.

Connery’s appearance in 1983’s unofficial 007 film Never Say Never Again has not been included in the figures.

The James Bond franchise is now in its 55th year, having begun in 1962 with Dr No.

The identity of the actor to play Bond in the next film in the series remains uncertain.

But Craig said in 2015 that he would rather “slash my wrists” than do another film as 007.

Here is the full list of how long each actor has played 007 in the official franchise, as of 20 February:

Jennifer Garner to file for divorce from Ben Affleck