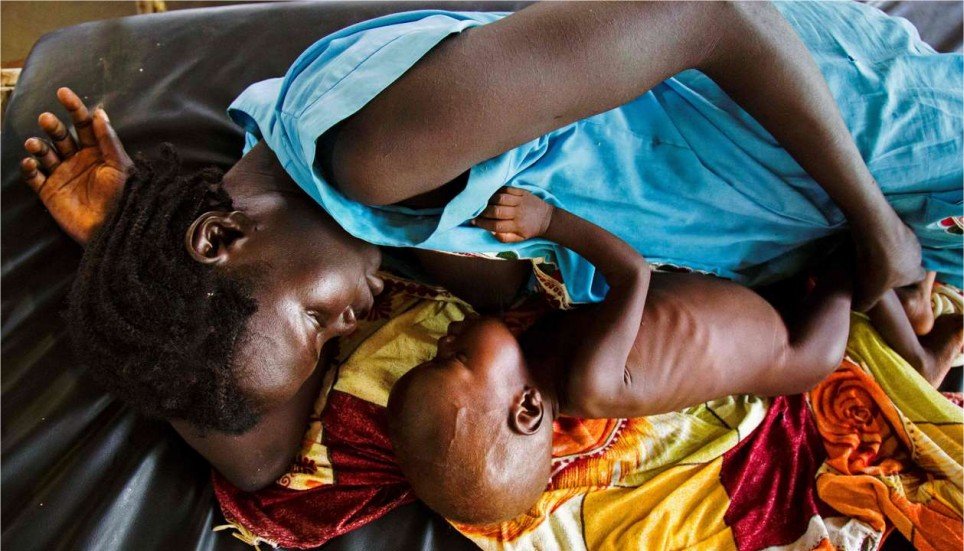 Britain will provide additional aid money to South Sudan, where famine has been declared in parts of the country, and to Somalia, where there is a credible risk of famine, the government said on Wednesday.

The statement said Britain’s new support would help bring food assistance to over 500,000 people in South Sudan and up to 1 million in Somalia.

UN children’s agency UNICEF said on Tuesday that nearly 1.4 million children were at imminent risk of death in famines in South Sudan, Somalia, Nigeria and Yemen.