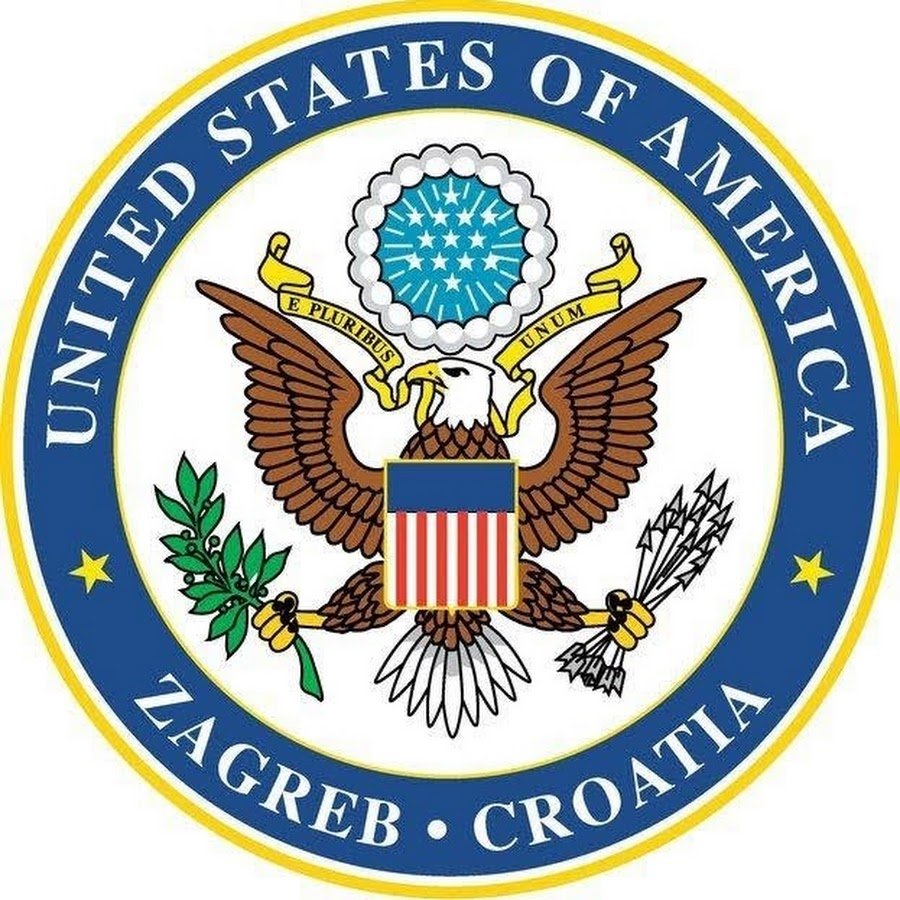 The US Embassy in Croatia on Monday strongly denounced a march by far-right nationalists in the Croatian capital of Zagreb who also waved an American flag and reportedly voiced support for President Donald Trump.

The embassy said in a statement it “rejects, in the strongest terms, neo-Nazi and pro-Ustasha views expressed during the demonstration of a few people in Zagreb on Sunday.”

The protesters, dressed in black and chanting slogans used by Croatia’s pro-Nazi World War II Ustasha regime, are members of the small, far-right A-HSP party which is not represented in the parliament.

As they marched through the center of the city, they waved an American flag, as well as the flags of Croatia and the far-right German NPD party.

The Ustashas killed tens of thousands Jews, Serbs, Gypsies and anti-Nazi Croats in concentration camps during World War II. Police arrested the leader of the extremist A-HSP party after the protest, whose participants also called for the expulsion of “all enemies” from Croatia.