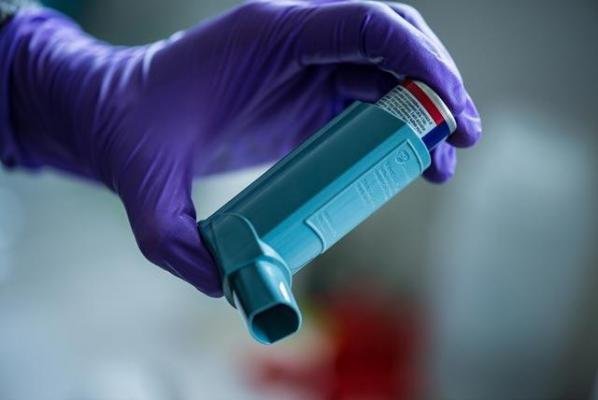 Studies conducted at Rice University and Baylor College of Medicine in Texas found inhaler users only get about half the amount of medication they need from each puff due to human error.

Tens of millions of people in the United States use metered-dose inhalers daily to treat asthma, COPD and other lung diseases. But between 70 percent and 90 percent of the time, improper use prevents the medication from reaching users’ lungs, researchers say.

“While inhalers are the most efficient delivery mechanisms for many patients, these devices require deft maneuvers on the part of patients,” Ashutosh Sabharwal, a professor of electrical and computer engineering at Rice University, said in a press release. “The common errors are well-known, but fixing them continues to be a challenge.”

Researchers at Rice’s Scalable Health Lab used smartphones, wearable devices and inexpensive sensors to study the effects of inhaler use, finding most patients receive less than half the medication they need when using one.

“In the best case, a puff from an inhaler results in about 40 percent of the medicine reaching the lungs. In the worst case, if someone does everything wrong, that drops to 7 percent,” said Nick Hanania, a pulmonogist and director of the Airways Clinical Research Center at Baylor College of Medicine. “We know the two extremes, but the vast majority of everyday use falls somewhere in the middle. In this study, we have been able to objectively measure the errors, and, using new technology, learn about their impact on drug delivery to the lungs.”

The researchers measured how patients use inhalers, analyzed the mathematics of their inhalation patterns, examined how doctors evaluate inhaler use and created an experiment to mimic human inhaler use.

Results showed errors are common because inhaler use requires precision, timing and coordination, and that even the slightest deviation can significantly reduce the amount of medication received.

Researchers suggest updates to the guidelines regarding inhaler use to improve medication delivery outcomes.

The study was published in the Journal of Aerosol Medicine and Pulmonary Drug Delivery.