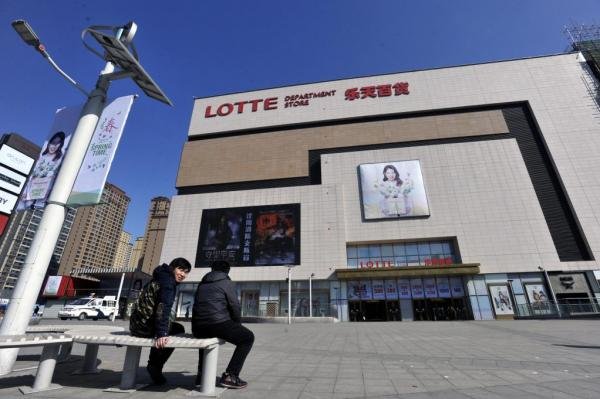 South Korea’s economy is vulnerable to Chinese sanctions that are being phased in as a response to a joint decision to deploy a U.S. missile defense system on the peninsula.

According to Rajiv Biswas, chief economist on the Asia-Pacific at IHS Economics and Country Risk, China is inflicting damage on South Korea businesses that have been cooperative on THAAD deployment, Yonhap reported.

Chinese authorities have shut down four branches of Lotte Mart, a South Korean discount retailer, and Lotte’s duty-free stores have been the targets of cyberattacks of Chinese origin, according to Biswas.

Biswas stated the impact of the decision to deploy THAAD is becoming hard to ignore.

South Korea’s total exports to China in 2016 were $124 billion, or about 25.1 percent of all exports, according to Biswas’ analysis.

South Korea also greatly benefits from the rising numbers of Chinese tourists, who account for half of all foreign visitors.

In 2016, more than 8 million Chinese visited South Korea on tourist visas, up 34.8 percent.

The United States and South Korea are deploying THAAD on the peninsula for defense purposes, and to avoid the escalation of more dangerous tensions that could occur with the deployment of tactical nuclear weapons.

The New York Times recently reported the White House was considering a pre-emptive military strike option on North Korea, as well as placing U.S. tactical nuclear weapons back on the peninsula.

Han said there have been no talks with Washington regarding deployment.