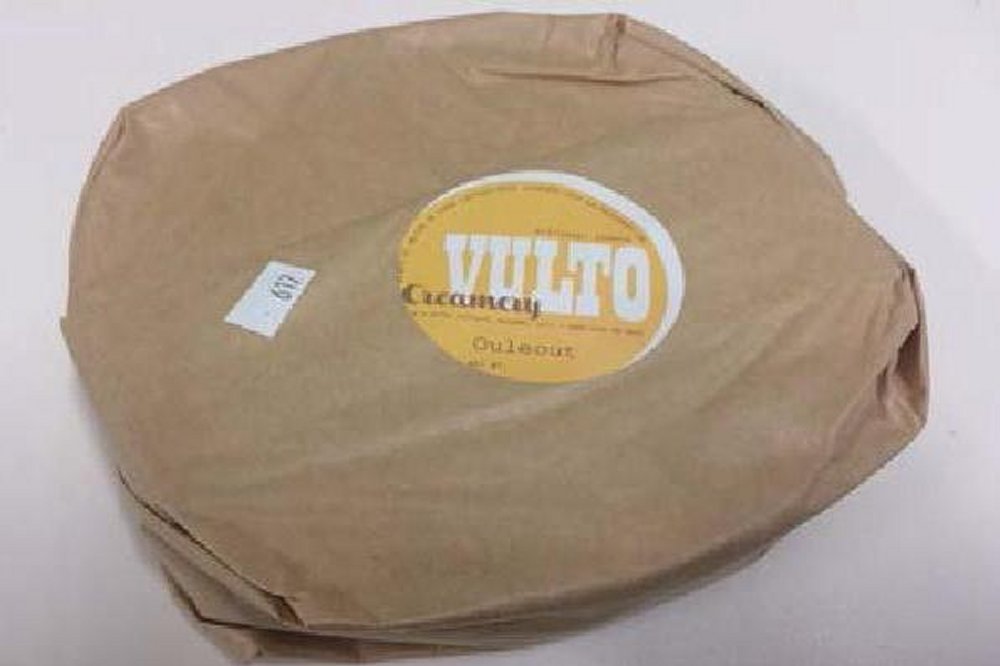 The Centers for Disease Control and Prevention said at least two people have died and four others hospitalized in four states due to a listeria outbreak in soft raw milk cheeses.

On Tuesday, Vulto Creamery recalled all lots of Ouleout, Miranda, Heinennellie and Willowemoc soft wash-rind raw milk cheeses. On Thursday, the CDC said three people in New York, one in Vermont, one in Connecticut and one in Florida were infected by the strain of Listeria monocytogenes.

A newborn is among those contaminated. Those who died were from Vermont and Connecticut.

The CDC, the Food and Drug Administration, and public health and regulatory officials in several states have launched an investigation.

The CDC said most of the Vulto Creamery was sold in retail stores in northeastern and Mid-Atlantic states, California, Chicago, Portland, Oregon, and Washington, D.C.