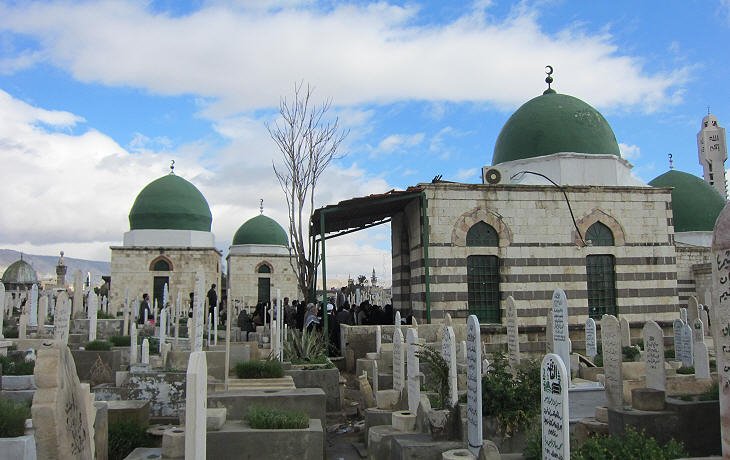 Two bombs exploded in Damascus on Saturday, and there were initial reports of fatalities, Syrian state news agency SANA reported. The bombs went off near a cemetery in the Bab Masala area of the city.