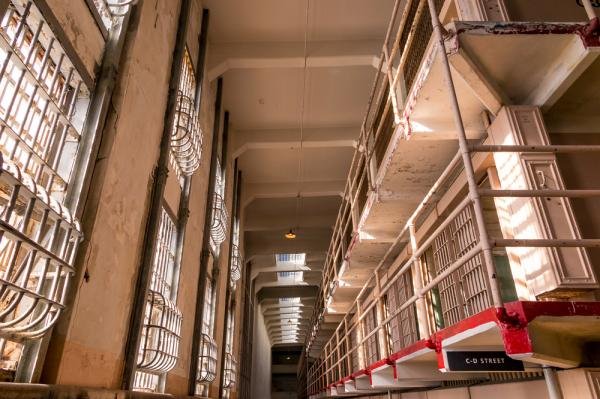 The state of Arkansas has acquired enough potassium chloride to go ahead with the executions of eight death row inmates next month, prisons officials said Monday.

The state had run out of the drug, which is the third administered in Arkansas’ lethal injection sequence, at the end of January. Monday, officials said they had obtained enough to execute all eight of the prisoners set to die next month, two per day on four different days.

Officials did not say where they acquired the new supply of potassium chloride due to a state law that keeps such transactions secret.

Arkansas, like some other states that use lethal injection as a method of carrying out death sentences, first administers midazolam to sedate the inmate before pancuronium bromide is introduced to paralyze them. The potassium chloride then stops the heart.

The state, which hasn’t executed any condemned prisoner since 2005, aims to put eight men to death before its supply of midazolam expires at the end of next month. The executions were scheduled after the U.S. Supreme Court declined earlier this month to hear the inmates’ arguments that Arkansas’ execution statutes are unlawful. After that refusal, Arkansas’ high court ended a stay it granted last year.

“This action is necessary to fulfill the requirement of the law, but it is also important to bring closure to the victims’ families who have lived with the court appeals and uncertainty for a very long time,” Gov. Asa Hutchinson said March 2.

The men set to die are Don Davis, Bruce Earl Ward, Ledelle Lee, Stacey Johnson, Marcell Williams, Jack Jones, Jr., Jason McGehee and Kenneth Williams. Davis and Ward are scheduled for execution on April 17, Lee and Johnson on April 20, Williams and Jones on April 24 and McGehee and Williams on April 27.

Lawyers for the condemned inmates have argued the three-drug protocol is not efficient as an execution method, is torturous, and constitutes cruel and unusual punishment, which is prohibited by the Eighth Amendment.

Hundreds of flights canceled ahead of winter storm in the Northeast