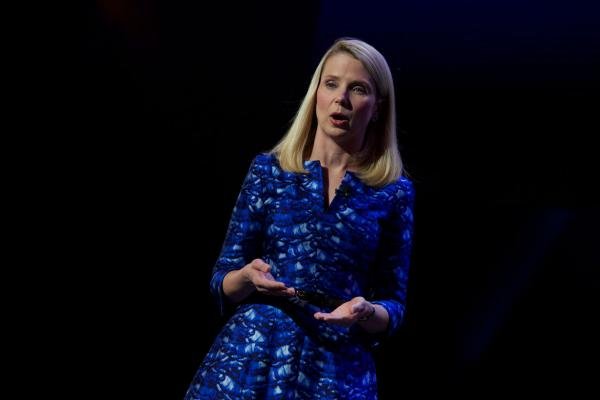 Yahoo CEO Marissa will receive a severance package of about $23 million and she won’t stay with Altaba after the company is sold to Verizon.

Details of Mayer’s removal were disclosed in a U.S. Securities and Exchange Commission filing released on Monday.

Thomas McInerney will become CEO of Altaba Inc., what Yahoo will then be called after Verizon’s $4.46 billion purchase of Yahoo’s media assets closes sometime in the second financial quarter of 2017. Yahoo Chief Financial Officer Ken Goldman will also leave the company.

Altaba will become an investment company running Yahoo’s investments in Alibaba Group and Yahoo Japan, along with convertible notes, and non-core patents.

Verizon, which also owns AOL, is attempting to expand and improve its own mobile and online video efforts. Yahoo has more than 1 billion users, including more than 600 million mobile users.

Mayer must be “terminated without cause” or she must terminate her agreement “for good reason” within one year of the change in control, the filing said, to receive the so-called golden parachute. Mayer’s termination as CEO could lead her to receive $3 million in cash, $20 million in equity, and $25,000 in continuing medical-coverage benefits. Mayer also has stock options and restricted stock units worth nearly $76.8 million.