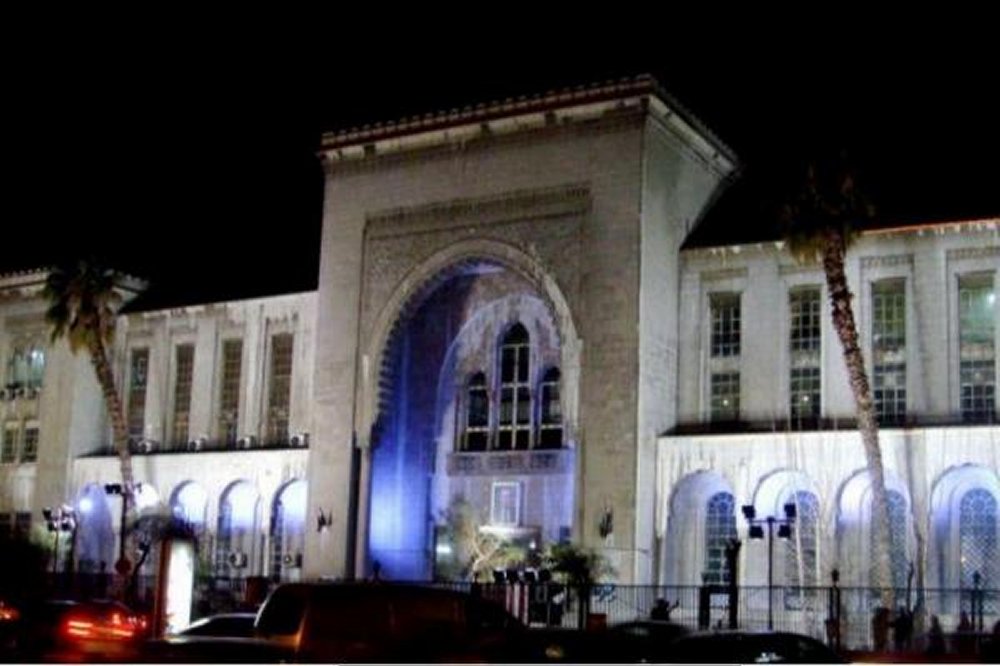 A person wearing an explosive vest carried out the attack at the old Justice Palace building in the al-Hamidiyeh area, a local police source told Sana news agency. Also, several other civilians were reported injured, the agency reported.

The palace is near Hamidiyeh market.

Al Jazeera reported the suicide bomber detonated his explosives after being stopped by security at the courthouse gate during a peak time.

The bombing occurred on the sixth anniversary of the uprising against Syrian President Bashar al-Assad.

No one claimed responsibility in the attack.

On Saturday, Tahrir al-Sham, an al-Qaeda-linked jihadist group, said it was behind twin suicide bombings elsewhere in the capital that killed at least 40 people, including Shiite Muslim pilgrims from Iraq visiting an ancient cemetery near the Old City.