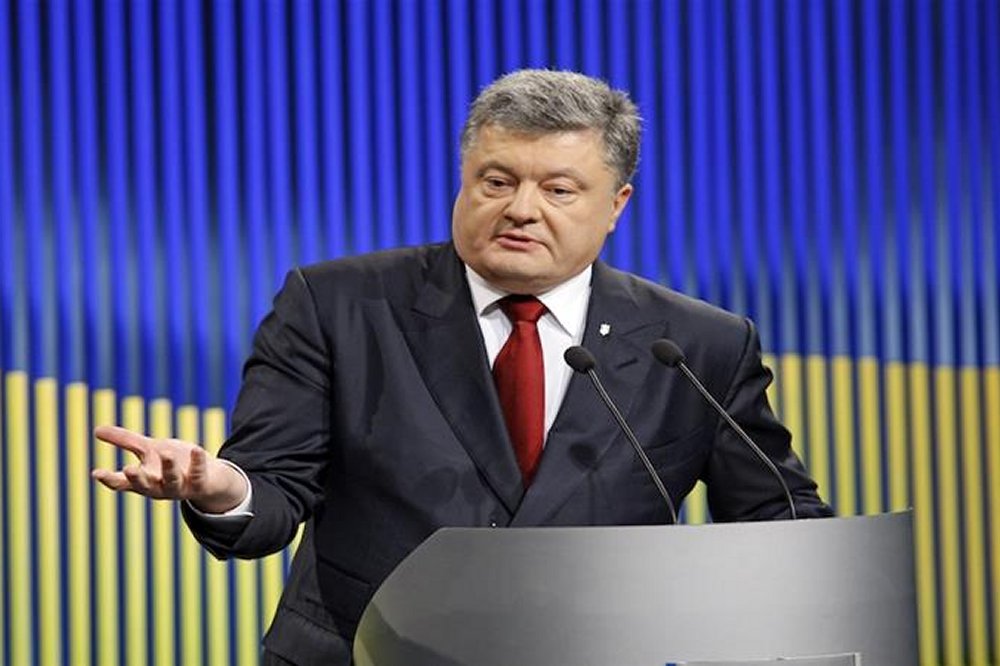 Ukrainian authorities have halted all cargo traffic with separatist-held areas in the east of the country, demanding that pro-Russian rebels hand back businesses they have seized.

President Petro Poroshenko on Wednesday called an emergency meeting of the country’s security and defence council to ask it to implement the ban.

The decision “is dictated by the necessity to prevent the destabilising of the situation in the country, which is being undermined by political operators”, he told the council.

“Our wish is to prevent social strife,” he said.

All railway and road connections will be cut, according to Oleksandr Turchynov, the council’s secretary.

He said the suspension will remain in place until rebels hand back control of a number of Ukraine-registered businesses and comply with a 2015 peace agreement.