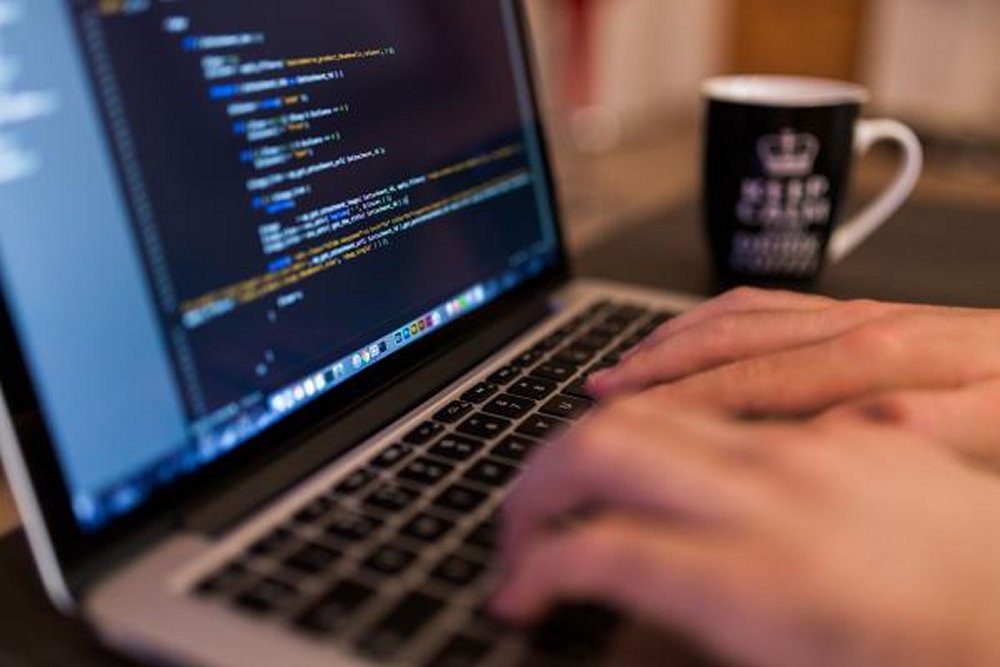 A bag containing a laptop and other items was stolen from a Secret Service agent’s vehicle in New York, authorities said.

“The U.S. Secret Service can confirm that an employee was the victim of a criminal act in which our Agency issued laptop computer was stolen,” the statement read. “Secret Service issued laptops contain multiple layers of security including full disk encryption and are not permitted to contain classified information.”

Officials said they are unable to trace or erase the information remotely, leaving risk it may be discovered.

The agent’s lapel assignment pins, which allow agents to enter secure areas around dignitaries, were also stolen from the vehicle, official said. Officers from the New York Police Department recovered the black bag containing a Secret Service insignia after video showed a suspect tossing it onto the snow at 1533 Cropsey Ave.

When recovered the bag contained a collection of coins and other items that are being tested in a lab for evidence.

The stolen laptop was not recovered and is considered a compromise of national security.

The Secret Service said an investigation is underway and anyone with information regarding the crime is encouraged to contact the New York Police Department and the U.S. Secret Service New York Field Office.

Two of the sources said that some items stolen from the vehicle — including a set of lapel pins that allow agents entry into security perimeters around dignitaries protected by the Secret Service — had been recovered in the vicinity soon after the break-in.