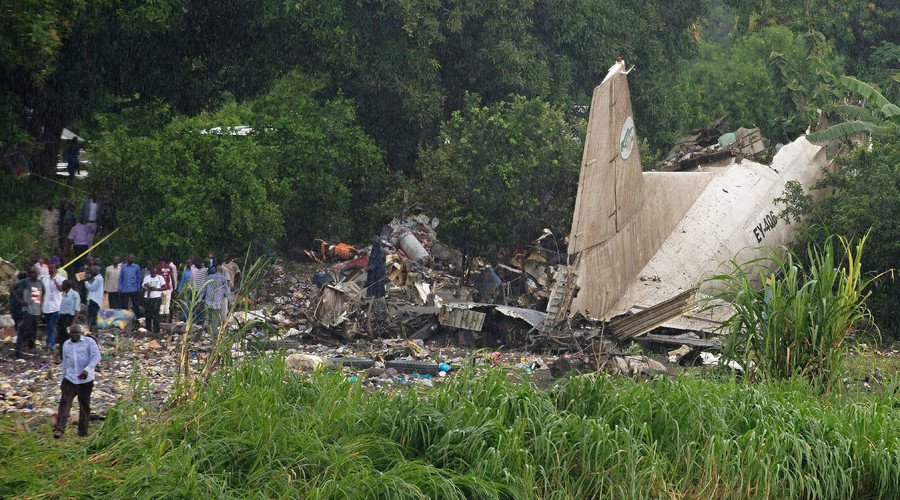 More than forty passengers have escaped with their lives after a plane crash-landed and caught fire in north-western South Sudan.

The UN peacekeeping mission to the country (UNMISS) reported that there were no initial casualties in the incident, which occurred in the city of Wau.

The head of the mission in the conflict-ridden country, David Shearer, praised peacekeepers involved in the rescue operation, who were from Bangladesh, Nepal and China.

The South Supreme Airlines flight from the capital Juba experienced difficulty landing and went up in flames on the runway. UN mission photos showed charred parts of the plane.

Iran Steps Up Supplies to Houthis, Including Kamikaze Drones