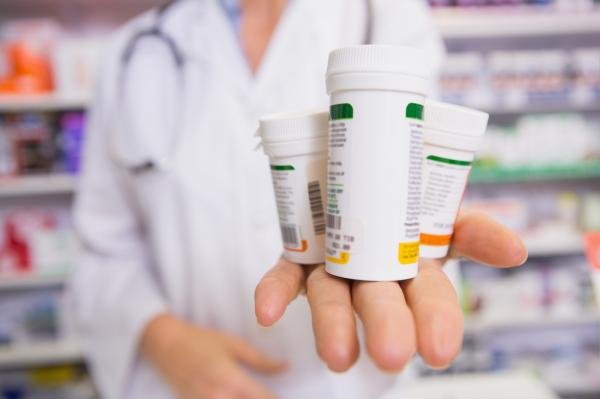 The U.S. Food and Drug Administration announced today it has approved a new drug, Xadago, for the treatment of Parkinson’s disease.

Roughly 50,000 Americans are diagnosed with Parkinson’s disease each year and about 1 million people have have it, according to the National Institutes of Health.

Xadago, or safinamide, is an add-on treatment for patients with Parkinson’s disease who are taking levodopa, carbidopa or a combination of both and are experiencing times when their medications are not working well, also known as “off” episodes.

Off episodes can cause symptoms such as tremors and difficulty walking to return in patients with Parkinson’s disease.

“Parkinson’s is a relentless disease without a cure,” Dr. Eric Bastings, deputy director of the Division of Neurology Products in the FDA’s Center for Drug Evaluation and Research, said in a press release. “We are committed to helping make additional treatments for Parkinson’s disease available to patients.”

Xadago was shown to be effective at treating Parkinson’s disease in a clinical trial of 645 patients who were also taking levodopa and experiencing off episodes. Xadago enabled participants to have more symptom-free or “on” time compared to a placebo, researchers in the trial found. Participants also scored better on motor function assessments than before treatment.

Another clinical trial of 549 patients produced similar results for participants.

5 Things Nobody Tells You About Sex After 60