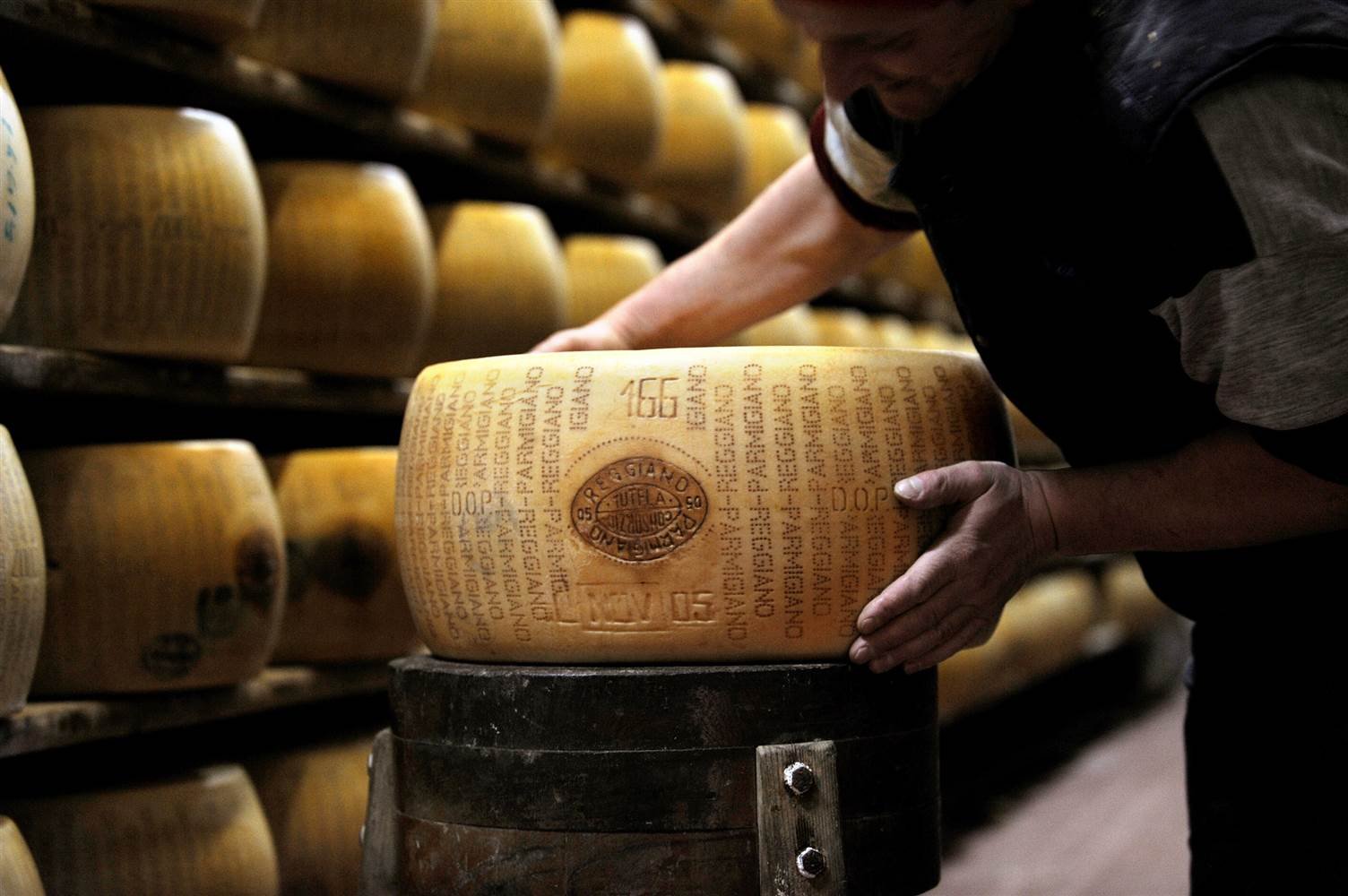 A gang that stole nearly $200,000 worth of cheese and wine has been nabbed after a raid was captured on video by surveillance cameras, according to Italian officials.

The culprits escaped with 16,000 bottles of wine and 168 wheels of Parmigiano-Reggiano cheese in a series of heists during 2015 and last year, the country’s Interior Ministry said in a statement.

Ten suspects were arrested while an 11th is being hunted, authorities said.

Parmigiano-Reggiano is especially prized by thieves, said Pierluigi Solano, the principal of the Institute Spallanzani agricultural college in Modena.

“Robberies of Parmigiano-Reggiano are very frequent because the cheese is very expensive and easy to steal and place on the market,” Solano said. The Institute Spallanzani was targeted by thieves in 2015.

Every wheel has an identification mark that allows it to be traced but thieves often grate the cheese or break it up into chunks to hide its provenance, Solano added.

“It’s like stealing a car — you just sell its parts, and you’ll never know where they comes from,” he said. “Hopefully the heists will now stop. We have now installed an alarm. You can never be safe enough.”

Soda bottle arm brings a little boy ‘back to life’