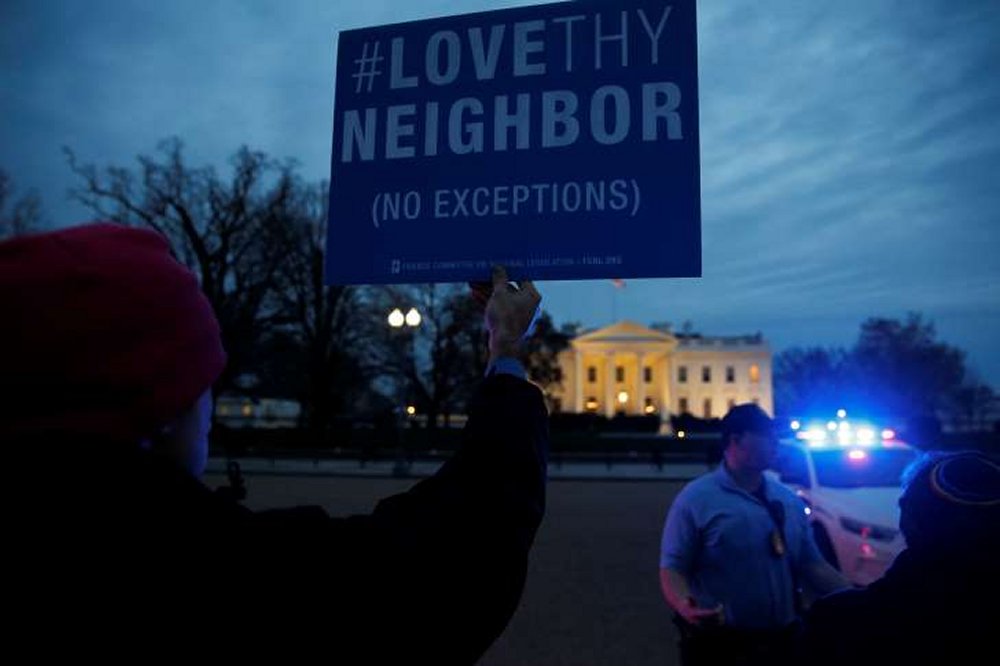 The Toronto District School Board (TDSB) announced on Thursday that it would allow 24 pre-approved trips to the United States to proceed, but that no further trips would be booked.

“We do not make this decision lightly, but given the uncertainty of these new travel restrictions and when they may come into effect, if at all, we strongly believe that our students should not be placed into these situations of potentially being turned away at the border,” said the statement by John Malloy, the TDSB director of education.

A revised executive order put forward by the Trump administration on March 6 proposed a temporary ban on entry to the U.S. of travelers from six Muslim-majority countries: Iran, Libya, Somalia, Syria, Sudan and Yemen.(An earlier order implemented in January had also included Iraqi nationals.) The ban also applies to citizens of the six affected countries living elsewhere, such as Canada.

Rulings by two federal judges have blocked the executive order, but the Trump administration has said it plans to appeal the rulings.

The TDSB serves almost a quarter of a million students at 584 schools throughout Toronto. The TDSB statement added that if any students on the pre-approved trips were turned away from the U.S., the entire trip would be canceled.

Earlier in March, the Girl Guides of Canada —the country’s biggest organization for girls and women—canceled trips to the United States and said it would avoid taking connecting flights through the country. The Girl Guides did not cite the travel ban explicitly but said that the “ability of all our members to equally enter this country is currently uncertain.

How worried should you be about cellphone spying tools in Ottawa?