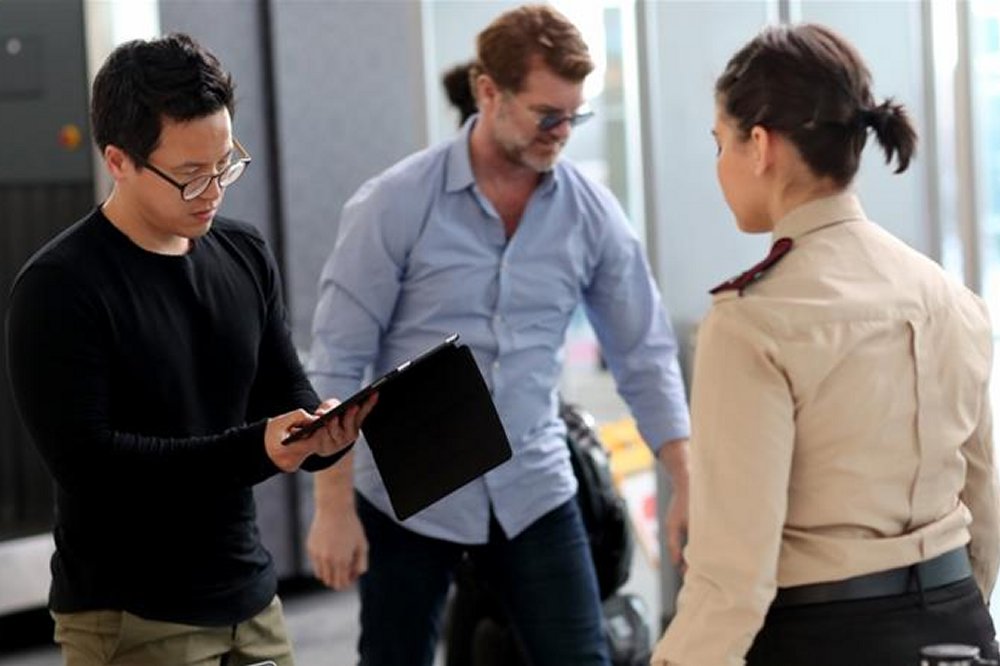 The US and British ban on laptops and tablets in carry-on luggage on some flights from the Middle East and North Africa has come into force, immediately drawing complaints from passengers at several airports.

The ban requires that personal devices larger than a mobile phone – such as tablets, laptops and cameras – be placed in checked baggage for US and Britain-bound flights.

The US restrictions apply to flights originating from 10 airports in countries including Turkey, Qatar and the United Arab Emirates.

The British restrictions do not include the UAE or Qatar but do affect Turkey, Lebanon, Jordan, Egypt, Tunisia and Saudi Arabia.

The affected airports had until Saturday to implement the new rules.

The bans have already led to discontent and complaints from passengers at Ataturk International Airport in Istanbul, which is one of those listed.

“This airport is so secured. The security level is so high compared to other airports in the rest of this part of the world. So why doing that from here?” Haggai Mazursky, a traveller, told Reuters news agency.

Al Jazeera’s Sinem Koseoglu, reporting from Istanbul, said the airlines were trying to limit passengers’ frustrations while holding talks with the US to lift the ban.

“They [Turkish airlines] believe that if the comfort of passenger is affected, it will impact the industry as a whole and the company as well,” she said.

“In efforts to make it easier for the passengers, they [Turkish Airlines] are offering free wifi during flights and will also launch a special mobile application in April.”

US and British officials said the decision to implement the security measures was a result of intelligence showing an increased risk for “terrorist activity” involving commercial aviation.

However, many observers in the Middle East and North Africa said the ban amounted to discrimination, while others questioned the basis for the electronics ban, saying they were a ploy to undermine the aviation industry of the countries affected.

“If you say it like this, you are saying everybody can be a terrorist. It’s not respectful. I think it’s not good,” said one passenger at Ataturk International Airport.

Geoffrey Thomas, the editor-in-chief of Airlineratings.com, said the UK joining the ban gave it some credibility that there might be an evolving threat, “but at the same time UK has not banned UAE and Qatar, which raises a lot of concern as to what this is all about”.

“Some suggest that the ban on UAE and Qatar has more to do with the Trump administration’s desire to curb the power of Middle East carriers, because one of the crazy parts about this ban is that Emirates from Dubai to Athens and on to the US are not included in the ban.

“And then you have cities that have security challenges like Lagos and Islamabad, which are also not included in the ban. So, there are questions about this that leave a lot of experts perplexed,” Thomas said.

Turkey’s foreign ministry said on Thursday that talks were underway to try to persuade the US and Britain to exclude Turkish Airlines and Istanbul airport from the bans.