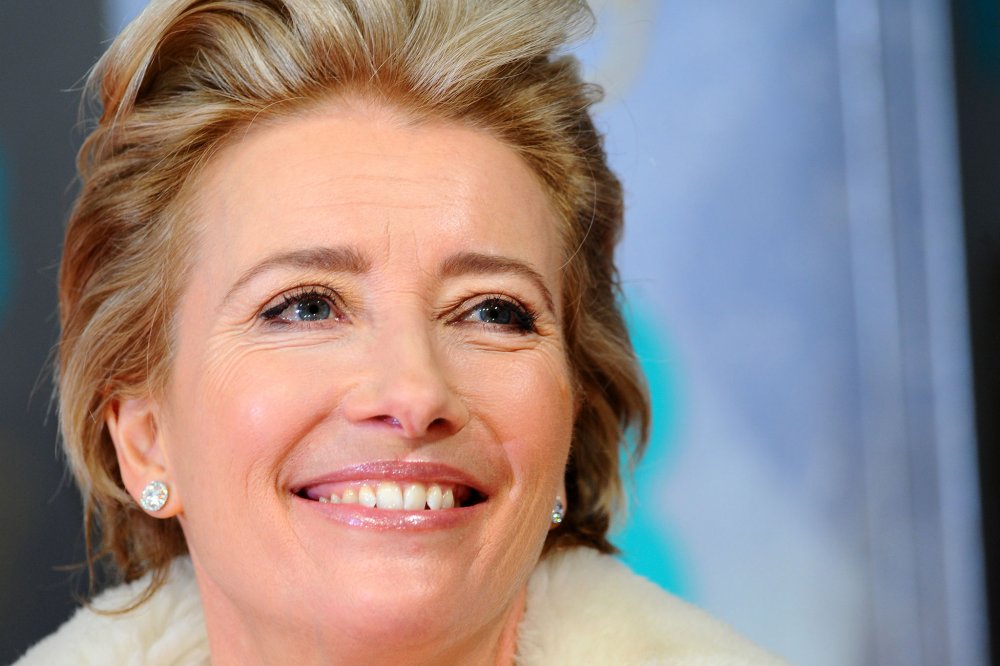 British actress Emma Thompson has said she never moved to Los Angeles because she felt she was deemed “too fat” when she visited.

“It is a strange place and I couldn’t live there,” she told Swedish chat show Skavlan.

The Oscar winner also condemned the pressure on actresses to be thin.

“The anorexia – there are so many kids, girls and boys now, and actresses who are very, very thin, who are into their 30s, [and] simply don’t eat,” she said.

The star also revealed she threatened to quit working on 2008 film Brideshead Revisited in reaction to a co-star who had been told to shed the pounds.

She said: “The producers said to her, ‘Will you lose some weight?’. She was absolutely exquisite.

“I said to them, ‘If you speak to her about this again, on any level, I will leave this picture. You are never to do that’.

“It’s evil, what’s happening, what’s going on out there, and it’s getting worse.”