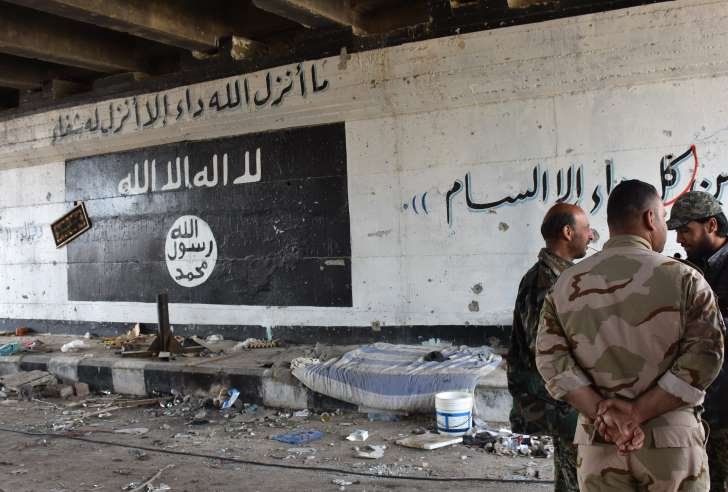 Ayad al-Jumaili, the man believed to be the deputy of Islamic State leader Abu Bakr al-Baghdadi, has been killed in an air strike, Iraqi State TV said on Saturday, citing Iraq’s military intelligence.

Jumaili was killed with other Islamic State commanders in a strike carried out by the Iraqi air force in the region of al-Qaim, near the border with Syria, the channel said, without giving the date of the raid.

The spokesman of the U.S.-led anti-Islamic State coalition couldn’t immediately be reached for comments.

CENTCOM: More U.S. artillery troops may be needed in Raqqa