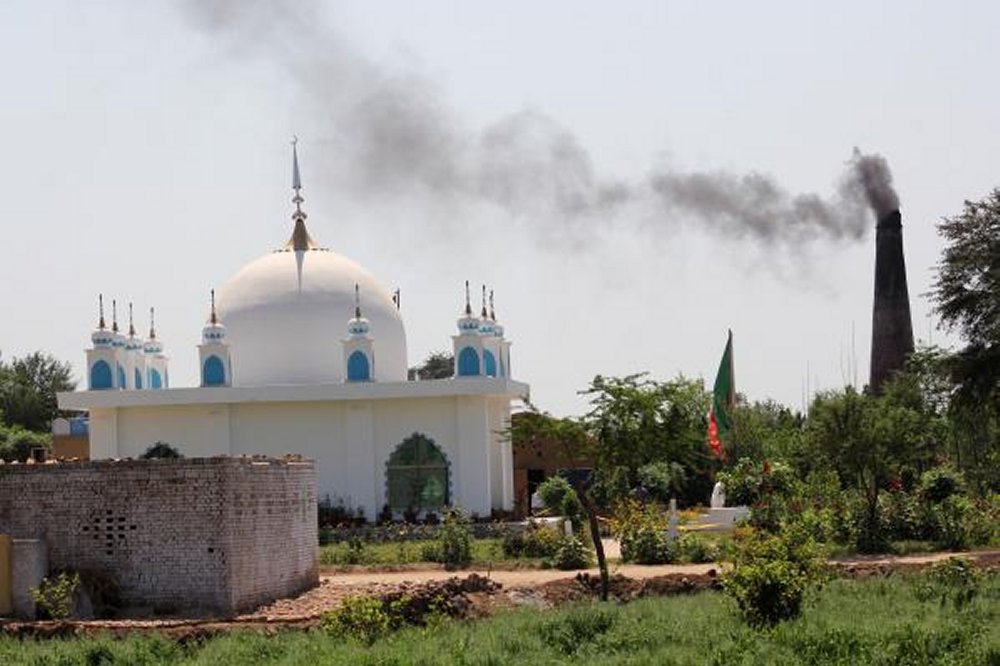 Twenty people were slain, including five members of one family, in a Sufi shrine in Pakistan early Sunday.

Custodian Abdul Waheed and four accomplices were arrested after the massacre in Sargodha, Pakistan’s Punjab province, about 125 miles from Lahore, police said.

Deputy Commissioner Liaqut Ali Chatha said it appeared visitors who had gone to the shrine to be cleansed were drugged, then stabbed and clubbed to death.

Four people injured were taken to a hospital, according to the Indian Express.

Pervaiz Haider, a hospital doctor, said most victims were hit on the back of the neck.

One survivor told police that Waheed called followers into his chamber one by one and fed them poisoned food.

“As they kept arriving, they were torturing and murdering them,” Chatha told Pakistan’s Geo TV.

One injured person escaped, Chatha said. Also, some children had witnessed the violence through a door.

“We have launched an investigation into all aspects of this case to ascertain the facts of this gory incident,” senior police officer Bilal Iftikhar said.

Several million Muslims in Pakistan are believed to follow Sufism, which is a mystical branch of Islam that spread throughout the Indian subcontinent in the 13th century.

Food is customarily distributed at the shrine during the first week of Rajab, a sacred month of the Islamic calendar that began at the end of last month.