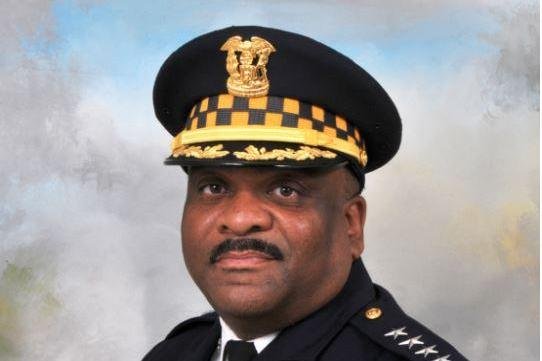 Chicago police arrested the first of “several juvenile” suspects in the sexual assault of a 15-year-old girl, which was streamed on Facebook Live last month.

One boy earlier was taken into custody but not immediately charged, a source told the Chicago Tribune.

On March 21, police announced five to six individuals were being sought in the attack of the girl, who went missing on March 19 and was found by detectives two days later.

A day before being found, the girl’s mother showed Police Superintendent Eddie Johnson screen grabs of the attack after he was leaving a news conference.

One of the girl’s relatives, Reginald King, said a teenager told him about the assault.

“This is one of the bravest things I’ve ever seen a kid do,” King said. “There were adults who saw this. None of them had the wherewithal to say, ‘Hey, I gotta call someone.'”

The girl was taken to the hospital and reunited with her mother.

Police and the State Attorney’s Office helped relocate the family because of threats and taunts.

The video has since been taken down from the social networking website.

This reportedly was at least the fourth Chicago crime posted on Facebook Live since the end of October.