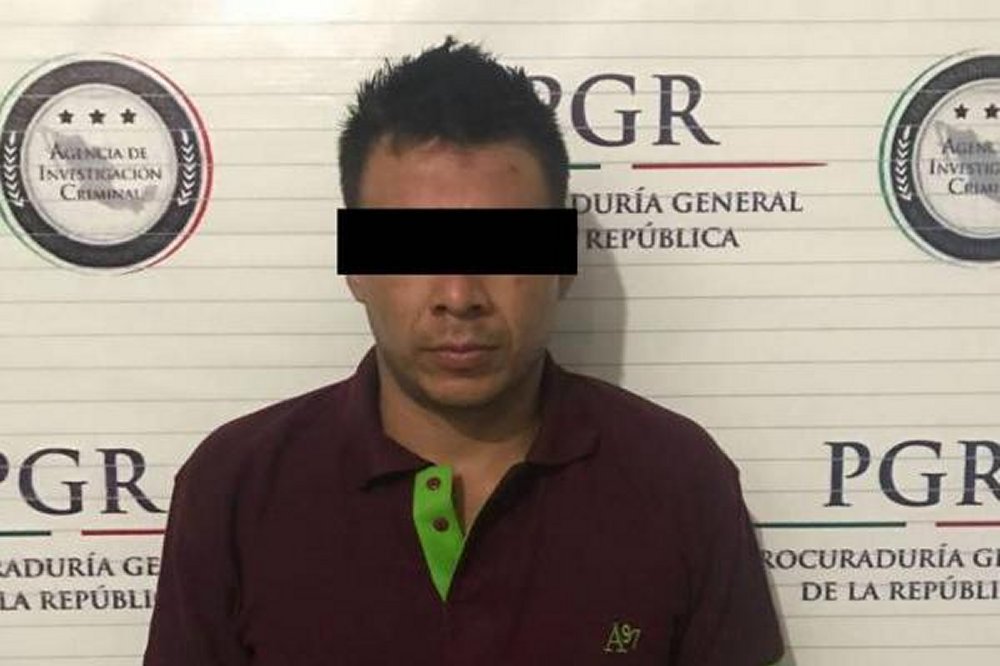 In a statement published Monday, the PGR said it captured Iván Margarito “N” in Mexico’s state of Colima with the help of the Criminal Investigation Agency. The 28-year-old suspect is accused of being “one of the main operators of a criminal organization.”

The PGR said authorities arrested the suspect without incident and seized one weapon along with 117 packets of cocaine.

Mexican outlets identified Iván Margarito “N” as Esquivel García, who is wanted for the murder a PGR agent and of Carlos Sierra Santana, a leader in the Los Viagras drug cartel.