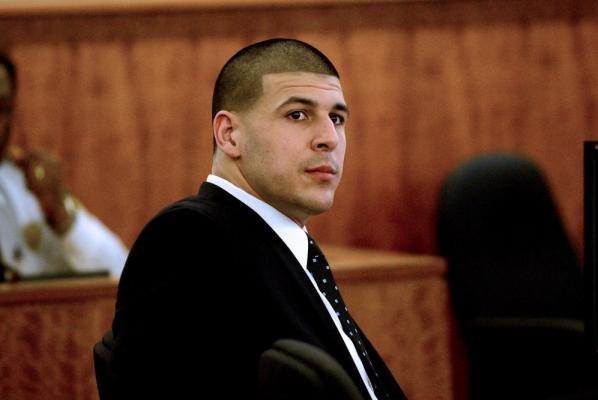 Former Patriots tight end Aaron Hernandez’s murder conviction could be thrown out because he was still in the process of an appeal at the time of his apparent suicide, legal experts in Massachusetts said.

Healy said the legal rule states that upon a person’s death, their case reverts to its initial status — before the trial and conviction — if they haven’t exhausted all their appeals.

In 2015, Hernandez was sentenced to life in prison for murdering Odin Lloyd in 2013. His lawyers were in the process of appealing the conviction when the former professional football player hanged himself in his cell at Shirley’s Souza Baranowski Correctional Center.

Rosanna Cavallaro, a law professor at Suffolk University, described the law as “quirky” and “esoteric.”

“The idea is that if an appeal hasn’t happened, there’s a chance that a conviction has an error in it,” Cavallaro told CNN. “Rather than have someone with that incomplete decision that they’re guilty, the state chooses instead to say that conviction is abated — as if it never had happened.”

John Thompson, Hernandez’s appellate attorney, told the Globe he will file the paperwork for the abatement once he has a copy of his client’s death certificate.