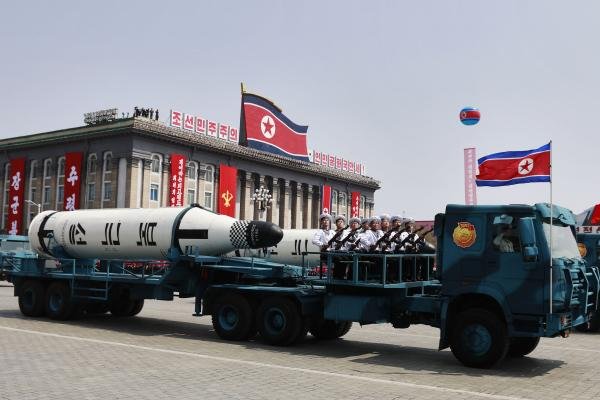 A Korean-American man has been detained by North Korean authorities at Pyongyang International Airport. The man has only been identified by his surname, Kim, and the reasons for his detention are unknown.

“He was prevented from getting on the flight out of Pyongyang,” Martina Aberg, deputy chief of mission at the Embassy of Sweden in North Korea, told CNN. “We don’t comment further than this.”

For the last several months, the detained American citizen, who is in his late 50s, has been involved in aid programs in North Korea. He was previously employed as a professor at Yanbian University in China.

The arrest, which occurred on Saturday, comes amid heightened tensions in the region. Both the United States and South Korea have expressed displeasure at North Korea’s missile tests and continued efforts to develop nuclear weapons.

American and Japanese forces are currently conducting joint military exercises in the nearby Philippine Sea.

The United States has in the past accused North Korea’s government of detaining U.S. citizens for use as political pawns.