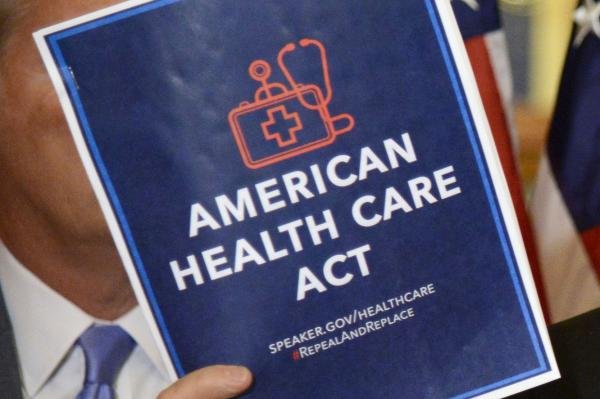 Republicans have finished amending the American Health Care Act as part of a new effort to replace the Affordable Care Act with more support of Freedom Caucus members.

It is not yet clear if the bill’s changes have convinced enough Freedom Caucus members and moderate Republicans to vote “yes” on the legislation to reach the 216 votes needed to pass in the House, but some members who opposed the previous version, including Reps. Dave Brat, R-Va., and Scott DesJarlais, R-Tenn., suggested they would back the revised bill, Politico reported.

The proposed MacArthur Amendment to the AHCA would give states more flexibility to opt out of major provisions in Obamacare while also preserving popular protections like the law’s ban on discrimination against people with pre-existing conditions.

But the latest proposal would allow states to apply for “limited waivers” set to undermine the ACA’s protections for pre-existing conditions. The waivers allow states to opt out of ACA standards setting minimum benefits that health plans must offer. The waiver also allows states to opt out of the community rating requirement that prevents insurers from charging different prices based on a client’s health status or age.

In short, insurance companies would still be required to cover people older people and those with pre-existing conditions, but the companies will have the ability to charge them more through waivers. For a state’s waiver request to be granted, states would have to show that the move would reduce premiums, increase health insurance enrollment in the state, stabilize the market for health insurance coverage, stabilize premiums for individuals with pre-existing conditions or increase the choice of insurance plans.

The amendment includes “default approval” for waivers, which would allow waiver request by states to be automatically approved pending final approval from the secretary of Health and Human Services to determine within 60 days if the state has fulfilled its obligations

House Speaker Paul Ryan in late March canceled the House vote over the GOP’s first effort under President Donald Trump to repeal and replace the ACA after it became clear the effort would not pass. Ryan described the death of the bill as a “disappointing day.”

In the days leading up to the planned vote in March, Trump courted members of Congress to support the AHCA. All Democrats, some moderates and several members of the Freedom Caucus opposed the bill.

Many Freedom Caucus members said they did not support the bill because it did not do enough to dismantle Obamacare — describing the legislation as “Obamacare lite.” After the loss, Trump targeted the Freedom Caucus on Twitter.

“The Freedom Caucus will hurt the entire Republican agenda if they don’t get on the team, & fast. We must fight them, & Dems, in 2018!” Trump tweeted.