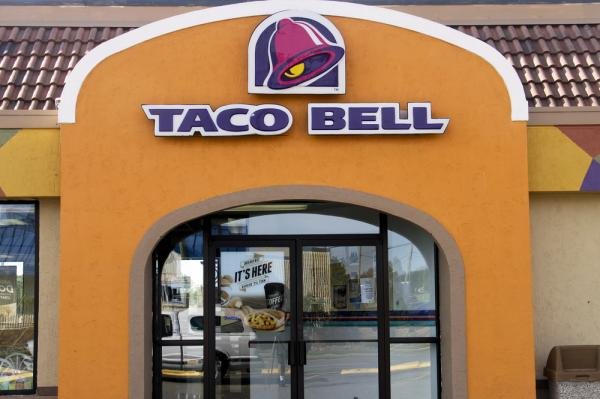 Taco Bell soon will be serving cerveza in Canada, expanding its menu in a push to quadruple its number of stores over the next 10 years.

Taco Bell Canada announced Tuesday some of its restaurants will serve alcohol starting in June. Consumers 19 and older will be able to purchase a selection of beer with “the potential for more beverages to be added later.”

Taco Bell Canada plans to model the makeover of its stores on their U.S. “Cantina” concept that debuted in 2015 and includes sales of beer, wine, sangria and frozen alcoholic drinks at six locations.

Taco Bell also said it plans to expand from 170 Canadian restaurants to 700.

Beer is something that also might bolster fast-food sales in Canada, which averaged 1.8% each year from 2011-16.

Related Topics:BusinessCervezaTaco Bell Canada
Up Next