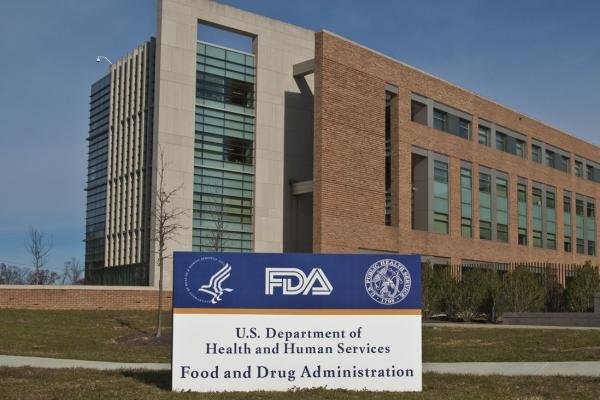 Scott Gottlieb, President Donald Trump’s nominee to lead the Food and Drug Administration, cleared a key Senate hurdle Thursday and is on track for a confirmation vote in the coming days.

The Senate Health, Education, Labor and Pensions Committee voted 14-9 to approve Gottlieb’s nomination, sending it to a vote of the full Senate. Two Democrats, Sens. Sheldon Whitehouse of Rhode Island and Michael Bennet of Colorado, joined the committee’s 12 Republicans to endorse Gottlieb’s nomination.

Generally, nominees who receive bipartisan support by the committees overseeing their confirmation hearings receive little or no serious opposition when the full Senate convenes to vote.

Gottlieb, 44, a physician and health analyst, was the FDA’s deputy director under former President George W. Bush. He has been an outspoken advocate on behalf of large pharmaceutical companies and critic of federal regulations that hamper their ability to more quickly get drugs to market.

No date has been set for a full floor vote on Gottlieb’s confirmation.

Florida man had $600,000 worth of meth-covered pottery