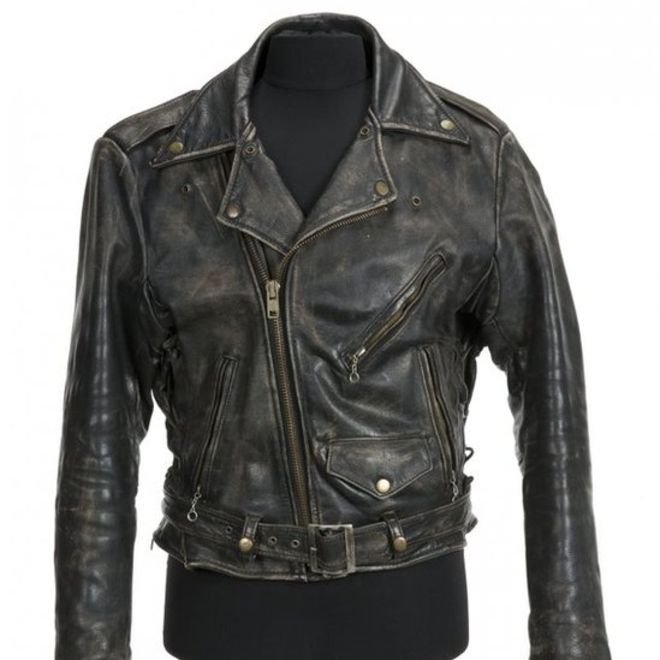 A leather jacket that the late US actor Patrick Swayze wore in Dirty Dancing has sold for $62,500 at an auction in Los Angeles.

Hundreds of other items belonging to Swayze – including a surfboard from Point Break and a shirt he wore in Ghost – also went under the hammer.

His widow Lisa Niemi said she had “a lot of mixed feelings” about selling the items.

The leather jacket was bought on Friday by a Hollywood memorabilia collector, who only identified himself as Glenn.

Speaking about the sale, Niemi told the Press Association: “No matter what, it’s still a letting go. There’s always a little bit of loss associated with that.

“While it’s a very positive thing to do, it’s a difficult thing to do.

“I’m such a lucky woman to have had a man who loved me as much as Patrick did.”

The auction went ahead despite strong opposition from Swayze’s niece.

“These were family heirlooms,” Danielle Swayze told the Press Association.

“It’s a slap in the face that she’s selling these precious memories,” she added.

Why you should NEVER microwave leftover pizza