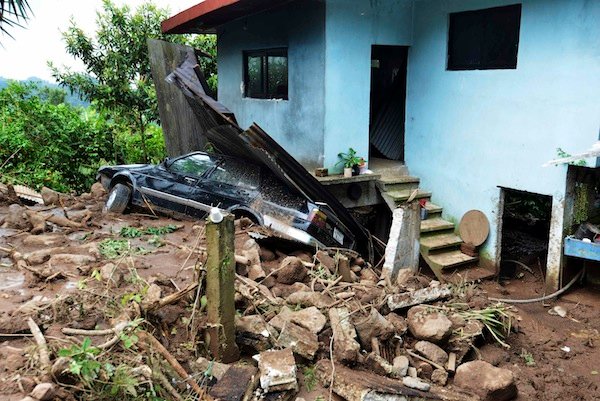 Up to 24 people were killed in a massive landslide in Kyrgyzstan early on Saturday, Interfax reported, citing preliminary information from the Kyrgyz Emergency Ministry.

The landslide hit seven houses in a village in the south of the country.

The victims, who were in their houses at the time, are believed to be buried under mud and rubble, the ministry added.

Up to 100 rescuers are currently working at the site, RIA Novosti reported, citing emergency ministry officials.

Related Topics:EuropeLandslide in Kyrgyzstan
Up Next