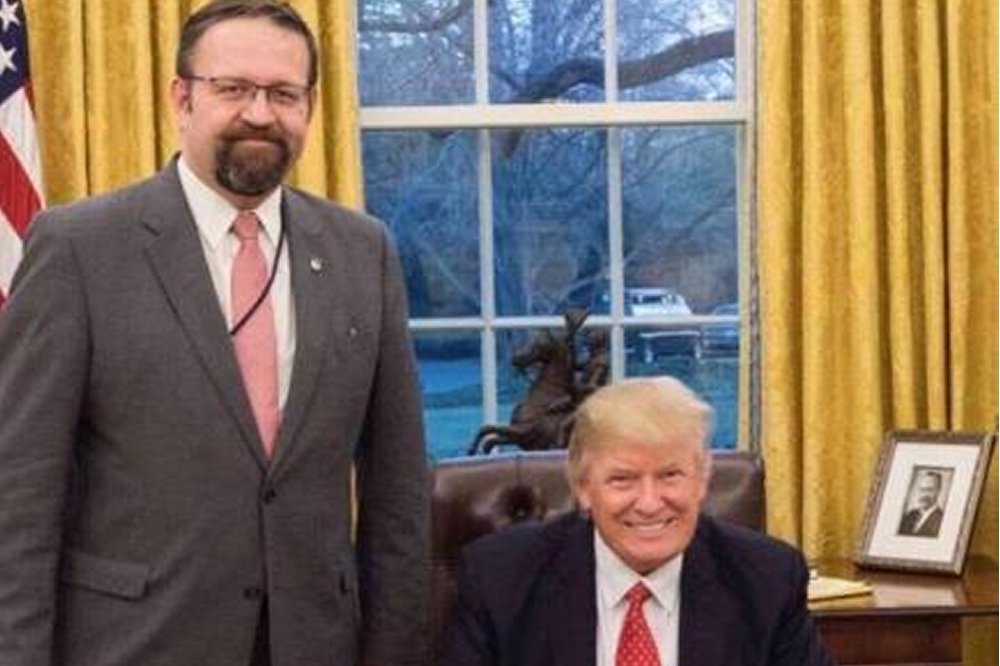 Gorka has served as a deputy assistant to Trump and has worked on the National Security Council and Steve Bannon’s Strategic Initiatives Group, which Gorka previously said is a “node of power” for coordinating task forces to collaborate with people outside of government.

Another senior administration official told CNN Gorka may take a position elsewhere in the Trump administration, adding that Gorka was generating too much controversy for the White House.

The Examiner reported Gorka may have lacked security clearance, which prevented him from fully performing his duties in his soon-to-be former White House role.

Gorka previously worked for Breitbart as a national security editor where he often warned about Islamic terrorism.

Gorka served as a spokesman for Trump to discuss the administration’s counter-terrorism policies and to defend Trump’s public statements.