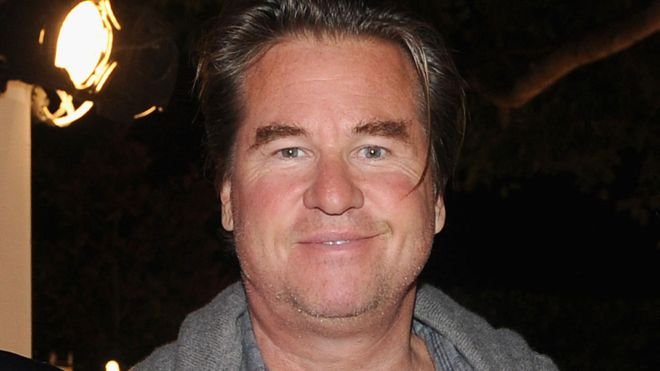 Top Gun star Val Kilmer has appeared to confirm he had cancer, after previously claiming he had “no cancer whatsoever”.

While answering questions put to him by Reddit users, the actor revealed he “did have a healing of cancer” and was still dealing with a swollen tongue.

“Because I don’t sound my normal self yet people think I may still be under the weather,” the 57-year-old wrote.

The former Batman actor responded at the time by saying Douglas was “misinformed”.

“He was probably trying to help me cause press probably asked where I was these days,” Kilmer wrote while taking part in a Reddit AMA (Ask Me Anything) last week.

Writing on Facebook last year, Kilmer said his only recent contact with Douglas had been to seek advice over a lump in his throat.

Known for his roles in such films as Heat, The Doors and Tombstone, Kilmer worked with Douglas on 1996 film The Ghost and the Darkness.

Following Douglas’s comments last year, it was reported that Kilmer had been reluctant to seek medical treatment due to his Christian Science faith.

Many Christian Scientists believe that diseases can be healed with prayer, although the Church does not forbid adherents seeking medical aid.

Meanwhile, US actress Shannen Doherty has revealed she is in remission after receiving treatment for breast cancer.

The former star of Beverly Hills, 90210 wrote on Instagram that she felt “blessed” by the “overwhelming” news.