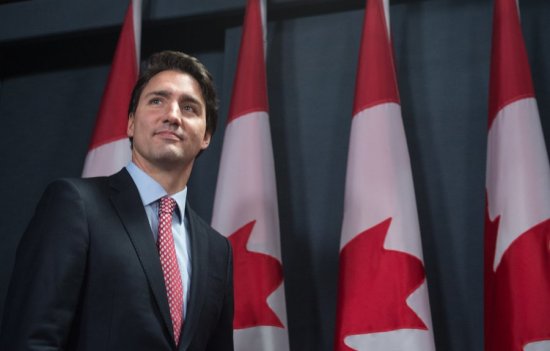 Trudeau said Friday the government is also looking at duties against Oregon-based companies. Oregon Sen. Ron Wyden, a Democrat, is one of the biggest critics of the Canadian lumber industry. The Canadian government is focusing its efforts on nine programs in Oregon, including the Oregon Underproductive Forestland Tax Credit, the Oregon Forest Resource Trust, the Oregon Tree Farm Program and the Pacific Forest Trust.

“We share the commitment to fighting climate change and protecting the environment,” Trudeau wrote in a letter on Friday. “We strongly disagree with the U.S. Department of Commerce’s decision to impose an unfair and punitive duty on Canadian softwood lumber.” Last week, the Commerce Department announced it will levy five Canadian lumber exporter with duties ranging from 3.2 percent and 24.12 percent.