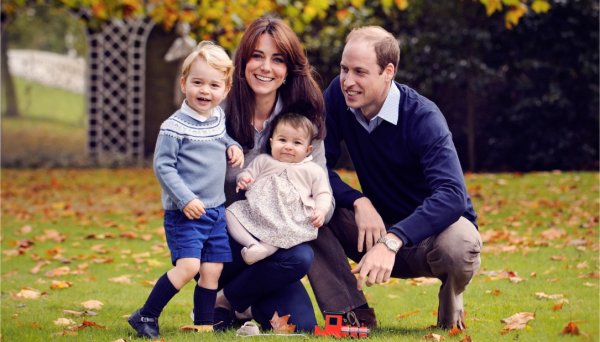 While there have been plenty of reports and rumors saying that the couple is “keen to have another baby as soon as possible” — or even that the princess is already pregnant — one supposed royal family source is saying that the “family is now complete.” Following the news of Prince Philip’s retirement last week, Will and Kate’s schedules are expected to fill up as they take on more royal duties — thus leaving less time to expand their family.

Of course, until we hear anything straight from the Duke and Duchess themselves, we’re skeptical to believe either side. However, don’t expect Prince William to open up about potentially being a father of three anytime soon, as news surfaced Monday that Queen Elizabeth II has told him and his brother, Prince Harry, to refrain from “soul-baring” as much as they have been lately.

Kenny Rogers prepares to hang up his microphone