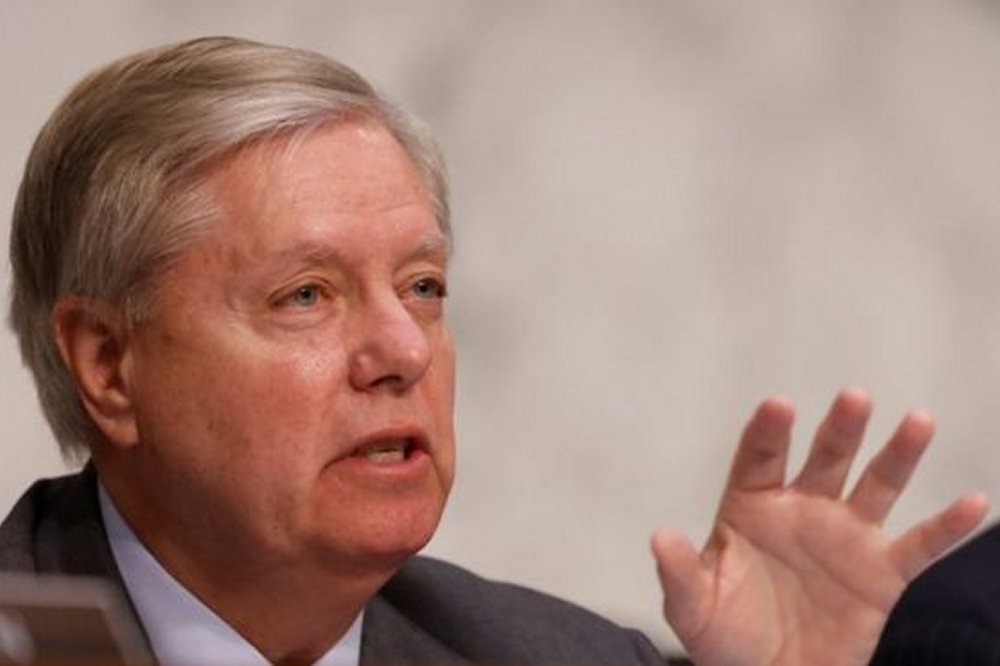 The South Carolina senator raised the issue a day after former Director of National Intelligence James Clapper testified before a Senate panel.

Mr Clapper declined to answer a question about concern over any Russian ties to Mr Trump’s business interests.

Mr Graham said it would be “helpful” to see President Trump’s tax returns.

But he added it was too soon to determine whether he would be willing to subpoena them from the White House.

During Monday’s testimony, Mr Clapper was asked whether he had any concerns about Mr Trump’s business interests and a possible connection to Russia.

“Not in the course of the preparation of the intelligence communities assessment,” said Mr Clapper, who served under former President Barack Obama.

But when Mr Graham pressed the former spy chief on whether he had ever discovered any Trump business ties to Moscow, Mr Clapper alluded to an ongoing FBI investigation.

“Senator Graham I can’t comment on that because that impacts an investigation,” he said.

The president took to Twitter to cast doubt on any questions surrounding Mr Clapper’s refusal to comment on Monday.

“Director Clapper reiterated what everybody, including the fake media already knows- there is ‘no evidence’ of collusion w/ Russia and Trump,” he wrote.

He later added: “The Russia-Trump collusion story is a total hoax, when will this taxpayer funded charade end?”