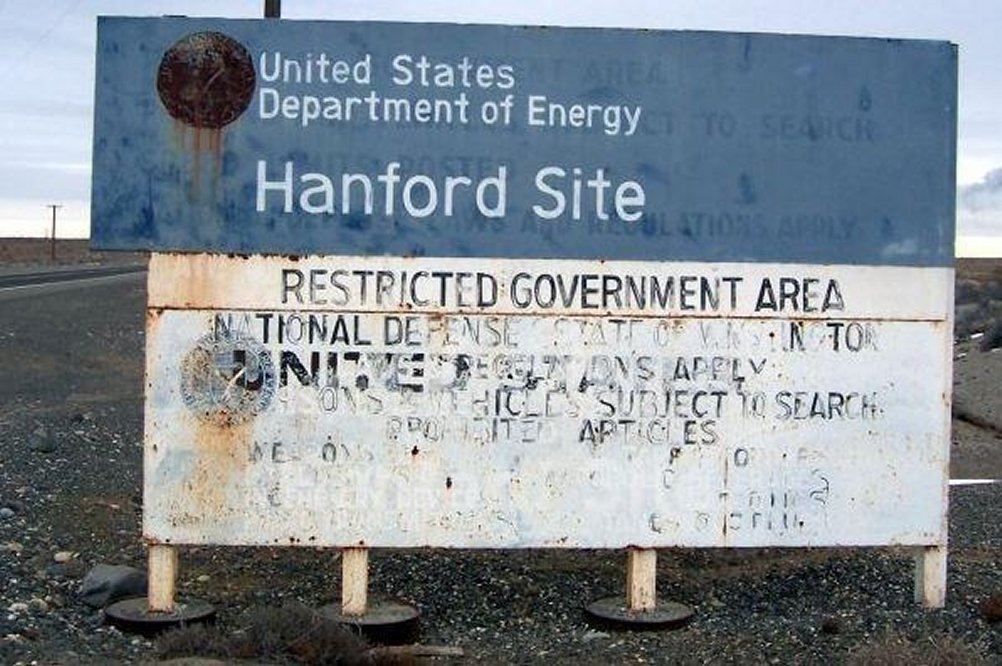 The Hanford Nuclear Reservation in southeastern Washington declared an emergency Tuesday after a portion of a tunnel that contained rail cars full of nuclear waste collapsed.

No workers were in the tunnel but those at the site were evacuated. No action was required for residents of Benton and Franklin counties, the U.S. Department of Energy said in an advisory.

“All personnel are accounted for, there are no injuries,” he added. “There is no evidence of a radiological release.”

A KING-TV source said that crews working nearby may have created enough vibration to cause the collapse.

Personnel were told to “secure ventilation in your building” and “refrain from eating or drinking.”

“There are concerns about subsidence in the soil covering railroad tunnels near a former chemical processing facility,” the alert said. “The tunnels contain contaminated materials.”

The Hanford Site is a mostly decommissioned nuclear production complex operated by the U.S. government on the Columbia River.

From World War II through the Cold War, Hanford, a 580-square-mile site in Eastern Washington, near Richland, Wash., produced plutonium, including material used in the first nuclear bomb.

Hanford made more than 20 million pieces of uranium metal fuel for nine nuclear reactors along the Columbia River.

Parts of the site remain contaminated with radioactive and hazardous chemical waste.

Last year a new legal deadline required the Department of Energy to work toward assessing the waste disposal tunnels by September of this year.