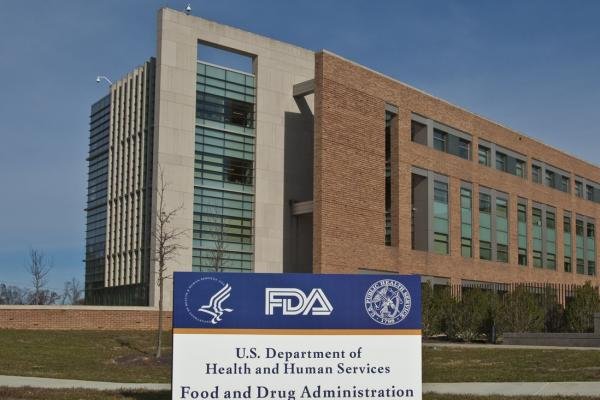 Researchers have discovered nearly one in three drugs that receive U.S. Food and Drug Administration, or FDA, approval have safety concerns.

The study, by researchers at Brigham and Women’s Hospital, found that between 2001 and 2010, nearly one in three drugs approved by the FDA had a postmarket safety event.

“The fact that so many new safety risks are being identified after FDA approval indicates that the FDA is taking its responsibility of ensuring the safety of new drugs throughout their lifetime seriously,” Dr. Nicholas Downing, of the Department of Medicine at Brigham and Women’s, said in a press release. “However, these safety risks emerge, on average, four years after approval. This means that many patients are exposed to these medications before the risks become clear.”

Researchers found that three drugs had been withdrawn from the market over an average follow-up period of 11.7 years and that boxed warnings, issued when new, life-threatening risks are identified, were issued on 61 drugs, including antipsychotics, selective serotonin reuptake inhibitors, or SSRIs, and drugs to treat autoimmune disease.

Fifty-nine drugs, including medication for migraines, erectile dysfunction and diabetes, had safety communications issued for new, serious risks that were identified.

“This analysis highlights that there is residual uncertainty about the risks and benefits of new drugs at the time of approval, thereby demonstrating the need for all stakeholders engaged in the drug development process to commit to the generation of clinically useful information both before and after regulatory approval,” Downing said.

The study was published in JAMA.

Related Topics:AntipsychoticsFDAHealthSerotonin reuptake inhibitors
Up Next

US teen died after drinking caffeine too quickly, coroner says