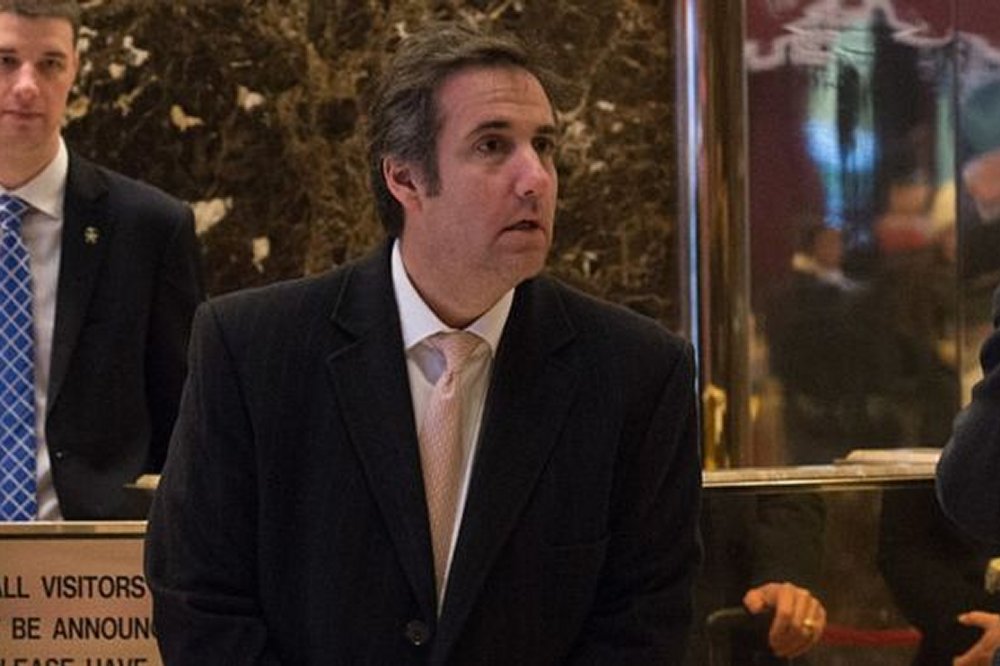 Michael Cohen confirmed to US media that he had been asked to “provide information and testimony” about any contacts he had with the Kremlin.

Mr Cohen said he turned down the request because it was “overly broad” and “not capable of being answered”.

Mr Cohen is the latest Trump associate to rebuff the House and Senate investigations into the matter.

“I declined the invitation to participate, as the request was poorly phrased, overly broad and not capable of being answered,” he told ABC News.

He later told CNN that lawmakers “have yet to produce one single piece of credible evidence that would corroborate the Russia narrative”.

The widening inquiry into Russia’s alleged interference in the US election and whether Trump campaign officials colluded with the Kremlin is threatening to engulf his fledgling presidency.

His son-in-law is said to be under scrutiny as part of the FBI inquiry.

According to US media, Mr Kushner, a top White House aide, discussed setting up a back channel line of communication with Moscow’s envoy to Washington during a December meeting.

Last week, Michael Flynn, Mr Trump’s former national security adviser, said through his lawyer that he would refuse to hand over files relating to his contacts with Russians dating back to June 2015.

Similar congressional request for information have been sent to other former Trump aides, including Roger Stone, Paul Manafort and Carter Page.

Mr Manafort and Mr Stone have complied, but Mr Page is not thought to have responded yet.