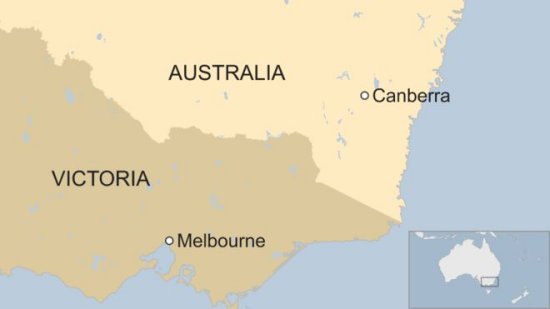 Police in a suburb of Melbourne, Australia have shot dead a man after a hostage situation at an apartment building.

Officers went to the address in Brighton after reports of an explosion – they found one man already dead in a stairwell.

Another man holding a woman against her will was found inside the building.

Specialist police began negotiations but officers then stormed the building and shot the hostage-taker dead.

The woman was rescued unharmed.

The area has been cordoned off and people are being advised to stay away.

Victoria Police said they were investigating whether the incident was terror-related.