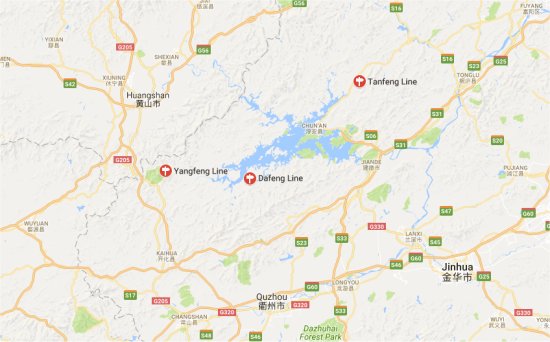 An explosion has struck near the entrance to a kindergarten in eastern China, with casualties reported.

The blast happened at a food stall close to the entrance to the building in the Fengxian County.

The number of people affected is currently unknown however children are among the injured.

It wasn’t clear whether the blast was an accident or was deliberately set.

The newspaper Xiandaikuaibao on its website cited an unidentified witness as saying the explosive appeared to have been a bottle of cooking gas.

An official at the police station in Fengxian county told AFP that the explosion was under investigation.

State media reports say people have been hurt and photos purportedly from the scene and posted to social media showed children and adults lying on the ground, some of them bleeding.

Kindergartens in China have been targeted before in apparent revenge attacks carried out by people bearing grudges against their neighbors and society.

China maintains tight control over firearms and most attacks are carried out using knives, axes or homemade explosives.

The Xinhua news agency said the blast occurred near the entrance.