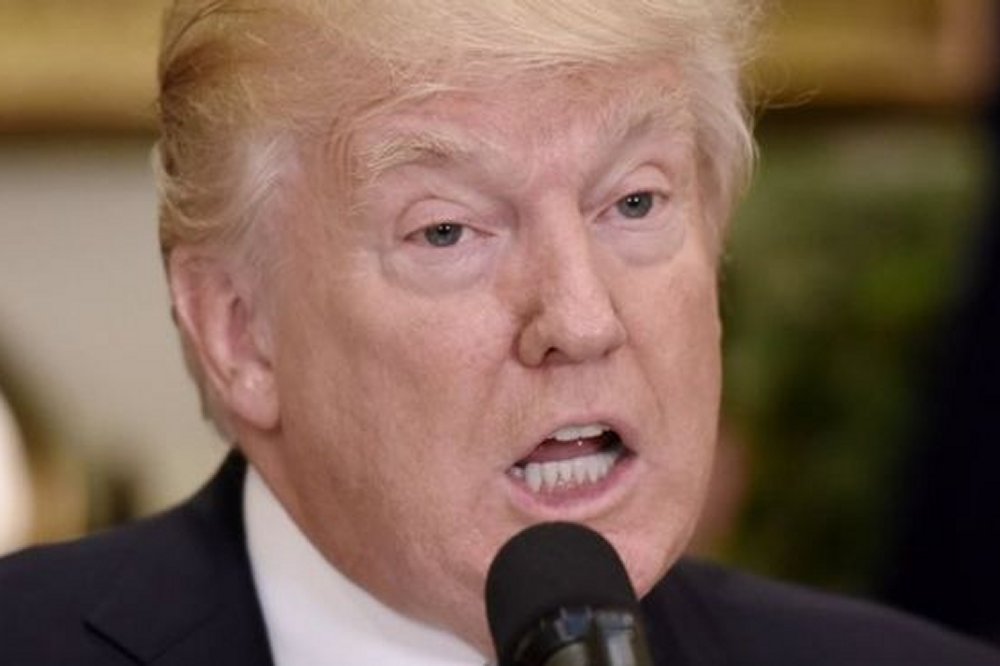 Donald Trump has appeared to acknowledge he is under investigation in the inquiry into alleged Russian meddling in the US election.

In a tweet, the president also seemed to accuse the US deputy attorney general of pursuing a “Witch Hunt”.

Deputy Attorney General Rod Rosenstein wrote a memo the White House used to justify the firing of the ex-FBI chief.

Mr Rosenstein took over the investigation into whether Russia tried to tip the US election in favour of Mr Trump after Attorney General Jeff Sessions recused himself in March.

The FBI and Congress are both looking at whether Trump campaign officials colluded with the alleged Kremlin plot. The inquiries have yet to show evidence of collusion.

Mr Trump also tweeted on Friday morning: “After 7 months of investigations & committee hearings about my ‘collusion with the Russians,’ nobody has been able to show any proof. Sad!”

His tweets come as Mr Trump marks two years since announcing his plan to run for president.