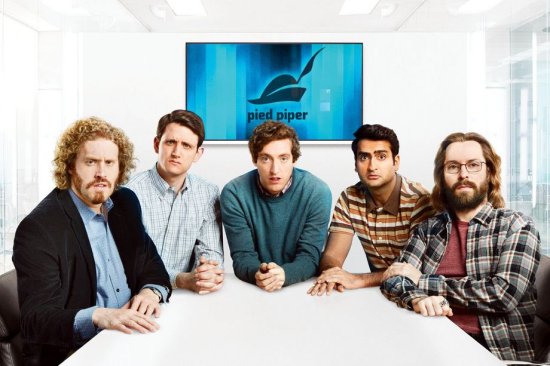 Silicon Valley is currently airing its fourth season, but HBO announced that it is renewing Mike Judge and Alec Berg’s tech comedy for a fifth season.

This season of Silicon Valley has seen Richard Hendriks walk away from Pied Piper’s video chat app for a plan to change the nature of the internet, with this season skewering everything from tech executive’s desire to live forever, the realities of artificial intelligence, to privacy policies.

When the show does return, it’ll do so without one of its main characters, T.J. Miller’s Erlich Bachman, according to Vulture. Bachman owns the tech incubator that the show’s characters use, and it’ll be interesting to see how they move on without him. HBO explained that the decision for Miller to depart the show was a mutual one.