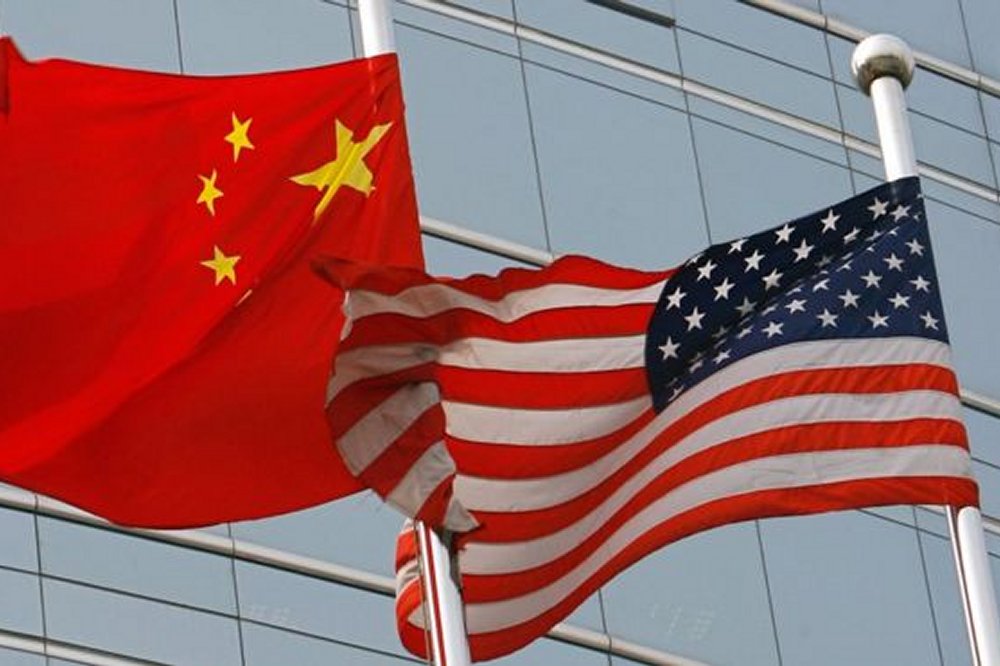 A former US diplomatic officer has been arrested and charged with giving top-secret documents to a Chinese agent.

According to an affidavit, Kevin Mallory, a 60-year-old from Virginia, is said to have travelled to Shanghai in March and April 2017.

He also failed to declare $16,500 in cash found in two carry-on bags when travelling through Chicago airport, said the Associated Press.

Under the federal Espionage Act, he could face life in prison.

The FBI has confirmed he was entrusted with high-level clearance when working for the government.

His access was rescinded when he ceased to be a state employee in 2012, after which he became a self-employed consultant.

The Washington Post said that, according to two government officials, Mr Mallory was employed by the CIA, but this information was not given in court.

During a voluntary interview with FBI agents in May, Mr Mallory said the person he met in Shanghai told him he was working for a Chinese think-tank, the Shanghai Academy of Social Sciences (SASS).

The FBI has, since at least 2014, believed that Chinese spies use SASS affiliations to cover-up their identities, according to the US Department of Justice.

The affidavit also detailed a note Mr Mallory allegedly wrote to the individual, saying “your object is to gain information, and my object is to be paid”.

Mr Mallory, who speaks Chinese Mandarin, made an initial appearance in court on Thursday, and will return for a preliminary hearing on Friday.

“These charges should send a message to anyone who would consider violating the public’s trust and compromising our national security by disclosing classified information,” said Dana J Boente, acting assistant attorney general for national security.