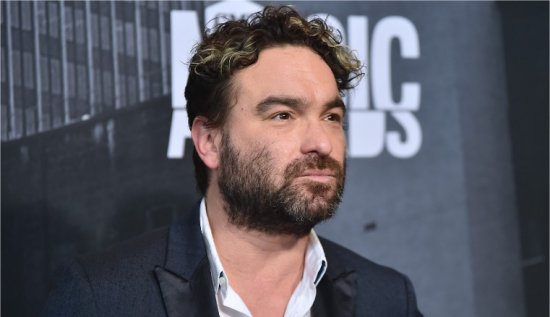 Big Bang Theory star, Johnny Galecki has been named as one of many homeowners in San Luis Obispo, California who have lost their properties as a result of a devastating bush fire that broke out Monday night local time.

According to TMZ, the fire spread over 1,200 acres and devastated a number of homes, but at present, 40% of the blaze has been contained. Access to the area has also been closed off.

Luckily, reports state that no one has been hurt in the wildfire.

Galecki released a statement on the terrible incident via TMZ, sharing his regret for the people of his community:

My heart goes out to all in the area who are also experiencing loss from this vicious fire, the threat of which we live with constantly, which may seem crazy to some but we do so because living in our beautiful, rural area makes it worthwhile, he told the website.

The 42-year-old actor went on to praise the community he is a part of and thanked CalFire and the Sheriff’s Office for their work during the disaster:

It’s never the structures that create a community — it’s the people. And if the people of Santa Margarita have taught me anything it’s that, once the smoke has cleared, literally and figuratively, it’s a time to reach out and rebuild, he said.

We’ve done it before, and will need to do it together again, and it will make our community even closer and stronger. Endless thanks to CalFire and the Sheriff’s Office. I know you guys are fighting the good fight to keep us safe. So very relieved no one has been hurt.

Related Topics:EntertainmentJohnny Galecki
Up Next