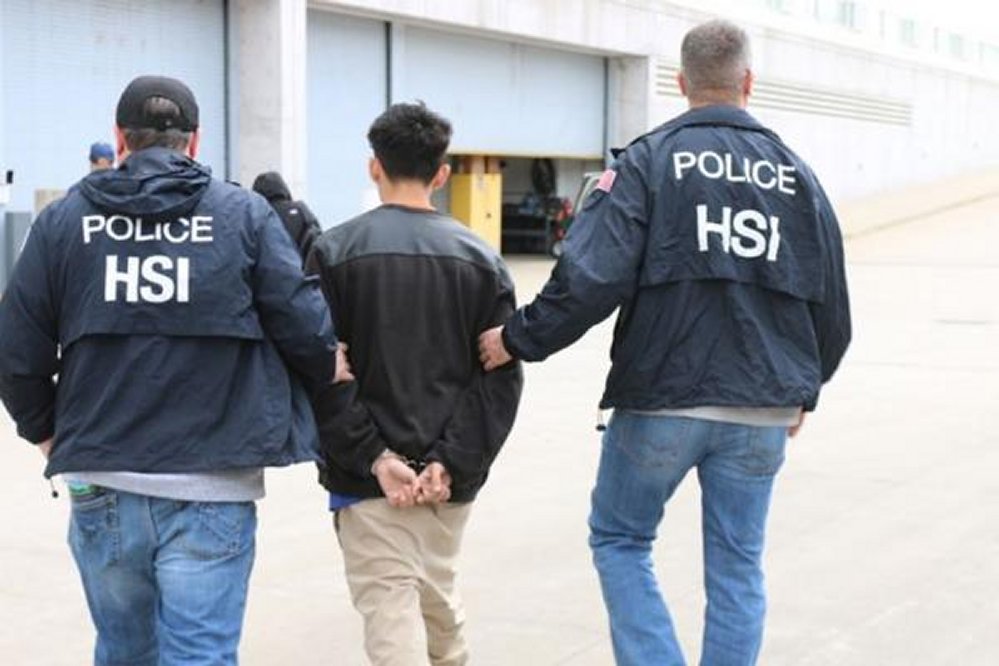 An undocumented immigrant is set to receive $190,000 from the city of San Francisco because police there violated a “sanctuary city” ordinance.

The case began in December 2015, when Pedro Figueroa-Zarceno, 33, went to police to report that his car had been stolen. But police found that he was an undocumented immigrant from El Salvador and had a 10-year-old warrant they couldn’t find any information on. It would later be discovered it was a civil immigrant warrant.

Police then called Immigration and Customs Enforcement to detain him. He would end up spending several weeks in detention before getting released.

But under San Francisco’s sanctuary city ordinance, city employees are prohibited “from using city funds or resources to assist Immigration and Customs Enforcement in the enforcement of federal immigration law unless such assistance is required by federal or state law.”

Figueroa-Zarceno then sued the city for violating its own sanctuary city ordinance.

“As a victim of crime, Pedro Figueroa was exactly the type of person who should have been protected by our sanctuary ordinance,” Saira Hussain, Figueroa-Zarceno’s attorney, said at the time. “Instead, he sought help from SFPD to find his stolen car and was arrested and turned over to ICE.”

Rather than fight the case, the city agreed to a $190,000 settlement. Before the money is dispersed, the city board must take a final vote on the agreement, which is likely to happen in July, San Francisco Weekly reported.

Hussain said she hopes the settlement sends a message to law enforcement that the sanctuary city ordinance is serious and must be adhered to.

“It’s really important for San Francisco to remain a sanctuary city not in name only but also in practice,” Hussain said, the San Francisco Examiner reported.

“At a time when the current presidential administration is attacking immigrant communities, it is crucial for people of conscience to stand up and speak out against this scapegoating. In a community as diverse and immigrant-rich as San Francisco, our policies must reflect our values,” she said.

Trump, with Moon: ‘Patience is over’ for North Korea