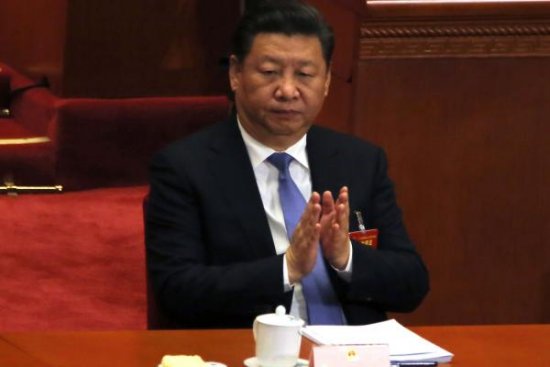 The leaders’ call comes after a tense week between Beijing and Washington, D.C., in which the United States approved a $1.4 billion arms sale to Taiwan, the U.S. Treasury Department imposed sanctions on China’s Bank of Dandong for alleged connection to North Korea’s nuclear weapons program and the U.S. Navy’s USS Stethem destroyer sailed within 12 miles of a disputed island in the South China Sea claimed by China.

Xi and Trump’s call on Sunday comes after the pair held a summit in April after which Trump said they developed “a very good relationship.”

“Xi Jinping stressed that since his meeting with President Trump, important results have been achieved in China-U.S. relations,” Chinese state media outlet CCTV reported. “Meanwhile, bilateral relations have also been affected by some negative factors, for which the China side has expressed its position to the U.S. side.”

In a statement, the White House said the leaders discussed a range of issues in which there is mutual interest, such as North Korea and trade relations.