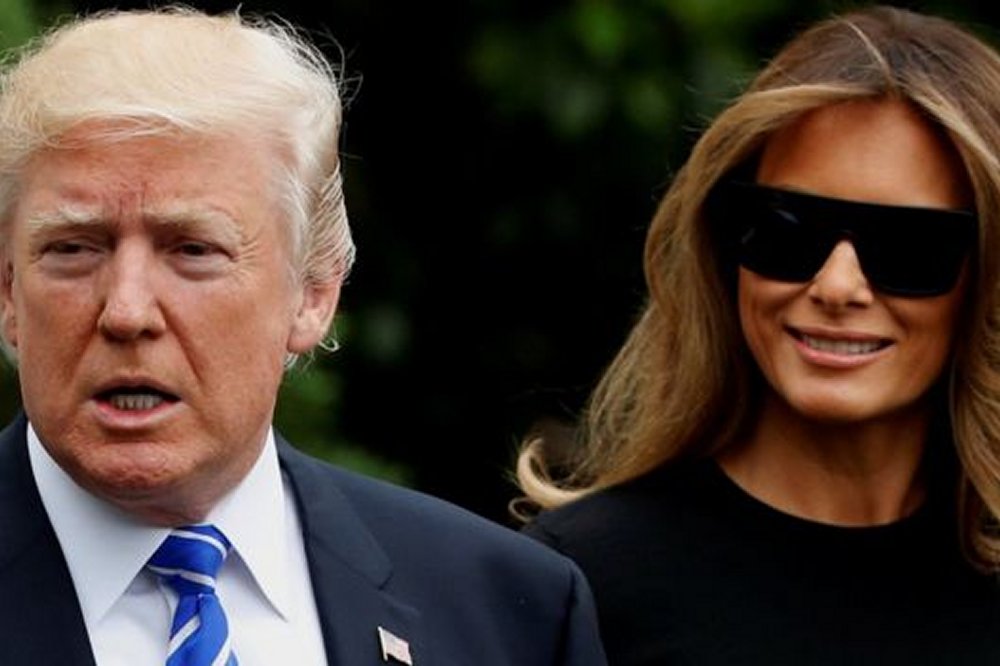 Donald Trump has criticised China following North Korea’s test of a long-range missile, condemning it for increasing trade with Pyongyang.

“So much for China working with us,” the US president tweeted.

The US and South Korea conducted a ballistic missile fire exercise in the Sea of Japan in response to the North.

China and Russia have urged both sides to stop flexing their military muscle and said they oppose any attempts at regime change in North Korea.

“It is perfectly clear to Russia and China that any attempts to justify the use of force by referring to [United Nations] Security Council resolutions are unacceptable, and will lead to unpredictable consequences in this region which borders both the Russian Federation and the People’s Republic of China,” Russian Foreign Minister Sergei Lavrov said.

“Attempts to strangle the DPRK [North Korea] economically are equally unacceptable,” he added.

The missile launch, the latest in a series of tests, was in defiance of a ban by the UN Security Council.

The US has asked for an urgent meeting of the Security Council to discuss the issue. A closed-door session of the 15-member body will take place later on Wednesday.

The US president held talks with China’s leader Xi Jinping at his Mar-a-Lago retreat in Florida in April.

Mr Trump hailed “tremendous progress” with China after those meetings.

The trade figures showing an increase in trade between China and North Korea, which he was apparently referring to in Wednesday’s critical tweet, appear to relate to the period before that April meeting.

The US president is now en route to Poland and Germany, where he will meet Mr Xi for the second time.

China, which is Pyongyang’s main economic ally, and Russia have called on North Korea to suspend its ballistic missile programme in exchange for a halt on the large-scale military exercises by the US and South Korea.

Mr Xi and Russian President Vladimir Putin, who met in Moscow on Tuesday, said “the opposing sides should start negotiations”.

Japan on Tuesday said “repeated provocations like this are absolutely unacceptable” and lodged a protest.